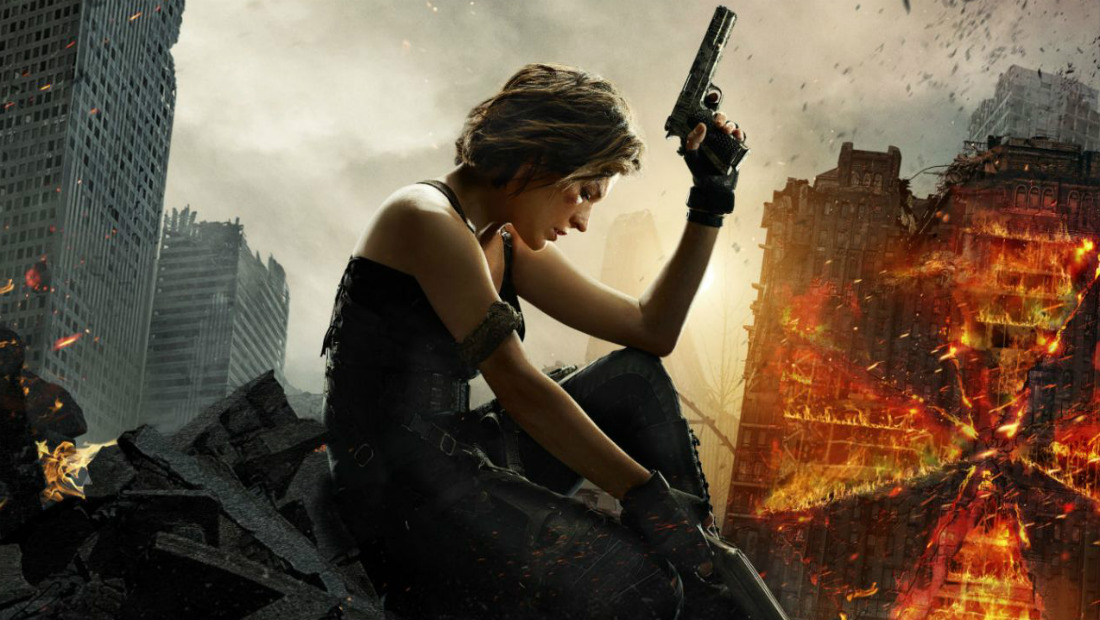 Like most major horror franchises, the Resident Evil series has more films in it than it probably needed to. But unlike most horror film series, there’s been a single story strung along through the franchise and it’s finally come to an end after fifteen years. Is The Final Chapter a good film? Not really, no. But it’s only meant as a reward for those who’ve stuck with the series for so long.

Here’s an excerpt from Flixist’s review:

The Resident Evil films have always been a special kind of terrible. While not great films in their own right, each film is part of a larger ambitious tale further spurned on by both fan and creator devotion. Each one might not fare well critically, but it’s never deterred husband and wife duo, Paul W.S. Anderson and Milla Jovovich, from telling their story. The fact a series of barely qualifying video game adaptations has gotten this far is unprecedented.

Resident Evil: The Final Chapter is neither for fans of the Resident Evil video game series, nor is it for general horror fans. It’s a film made purely for its own hardcore fan base. They’re the only ones who are going to get anything out of this.