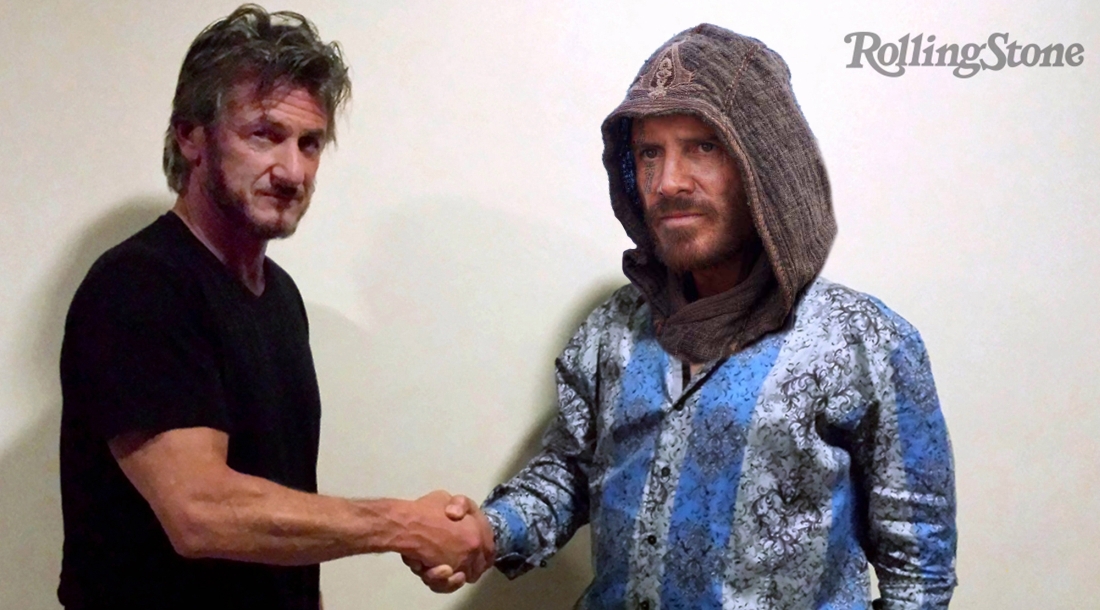 When I sat down to watch Assassin’s Creed for Destructoid’s sister site, Flixist, I was the only one at the screening. The film just released today, yet its bad scores have scared folks away. Well, I’m here to tell you that those scores were mostly right. It’s not as bad as its poor reception will lead you to believe, but it’s not an accomplishment in any right.

Here’s an excerpt from the review:

Assassin’s Creed has been in the works for a long time. The videogame series’ developer Ubisoft has been trying to get the project off the ground since 2011, but was marred with production and release date delays. When Michael Fassbender was cast as lead in 2012, he took it on as sort of a passion project. It was always so strange to me he’d choose a videogame adaptation to throw his weight behind, but the eventual additions of Marion Cotillard and Macbeth director Justin Kurziel gave the film a credibility other adaptations do not have. It’s a shame we’re left with such a huge disappointment.

There’s one point in Assassin’s Creed where Fassbender’s Callum Lynch says “What the fuck is going on here?” and I can’t think of a better phrase to hang this review on. Assassin’s Creed is such a handsome mess, it almost seems like a direct-to-video film with a good budget.