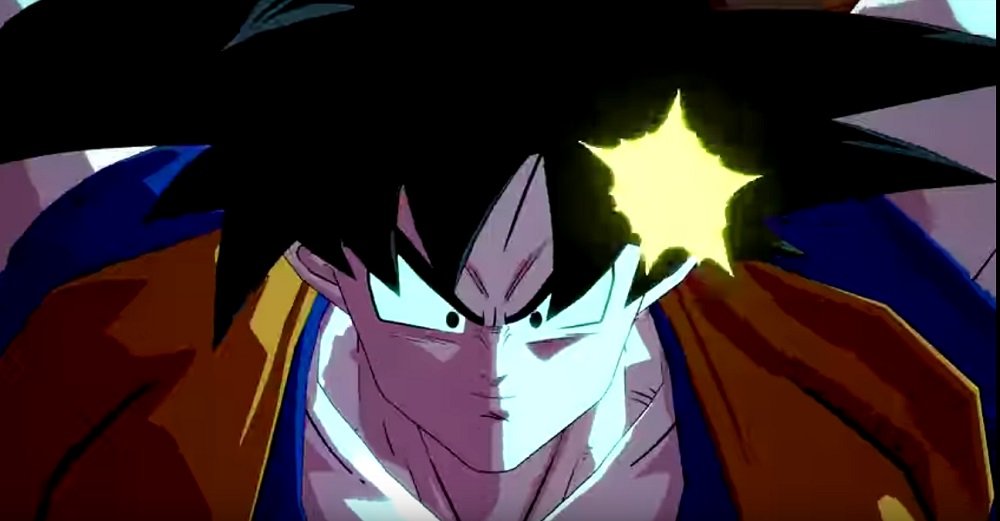 All the Goku you can eat

Bandai Namco has released new trailers, giving us a look at the next DLC characters to arrive in Dragon Ball FighterZ; Base Goku and Base Vegeta.

“More Goku and Vegeta?” you say, and you’d be right. But these iterations see the long-time rivals and Dragon Ball poster boys in their “base” form, without the aid of going Super Saiyan, or SSGGSGSGSSS. Essentially the boys are in vanilla mode.

Don’t let that fool you, however. As we can clearly see from these videos, Goku and Vegeta still pack a hell of a punch, even on their downtime. You’ll get the opportunity to check the duo out when they arrive as paid DLC in early August, just in time for Dragon Ball FighterZ to make its Nintendo Switch debut, via an open beta.