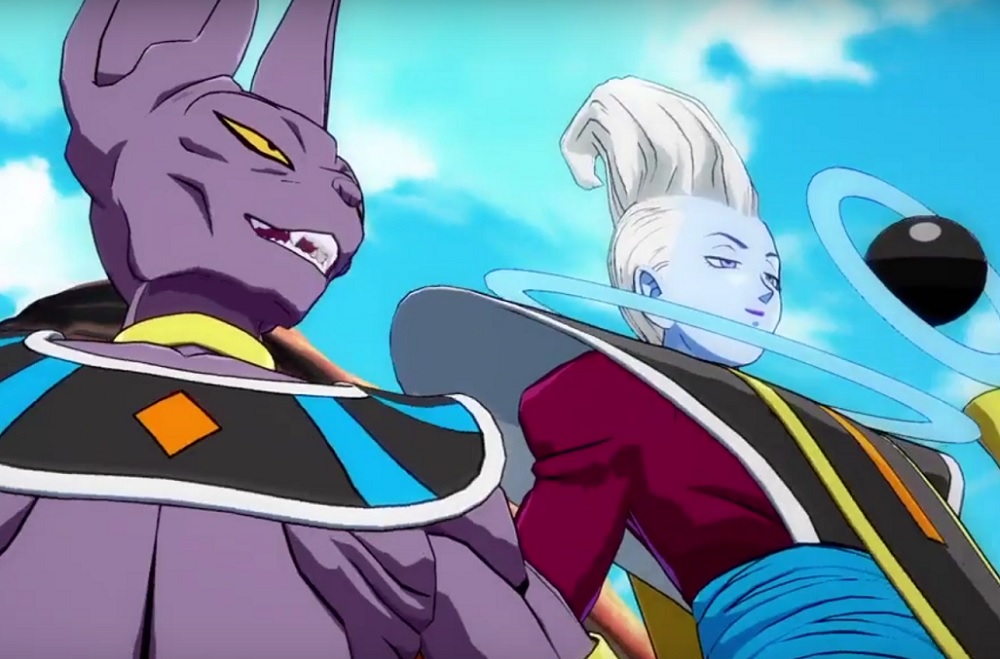 Bandai Namco have released the intro movie for the upcoming Arc System Works title, Dragon Ball FighterZ. The game launches in just a little over a month, and hopefully this video will help to stoke the flames of HYPE.

The suitably chaotic movie introduces the game’s roster, as well as showing off some blistering, cataclysmic action, backed by music that your dad will call “just noise”. It certainly gets the blood pumping, that’s for sure. Check it out below.

At Namco Bandai’s Level Up Winter event, I once again managed to get my hands on the tag-team fighter, albeit briefly, as it was toward the end of the day and they were trying to drag me away, kicking and screaming.

In all honesty, every time I pick the game up, I’m instantly taken with it. As I stated in my preview at the end of Summer, it is the most excited I’ve been for a fighting game release in years, and I can’t even be considered a Dragon Ball fan. Namco have a hit on their hands here. It’s a game that’s simple to get to grips with, but could prove to be deceptively deep. It’s definitely worth giving a a shot when it launches in January.

Below are two short videos of me having a razzle on DBFZ’s Story Mode and Arcade Mode, including some clips of Beerus and Goku Black in action. I’m unfortunately embargoed from showing story cut-scenes or the game’s cutesy lobby. Sorry peeps! I play a bit like a goof, but frankly I was just feeling out some of the new characters, I ain’t trying to make any CMVs here.