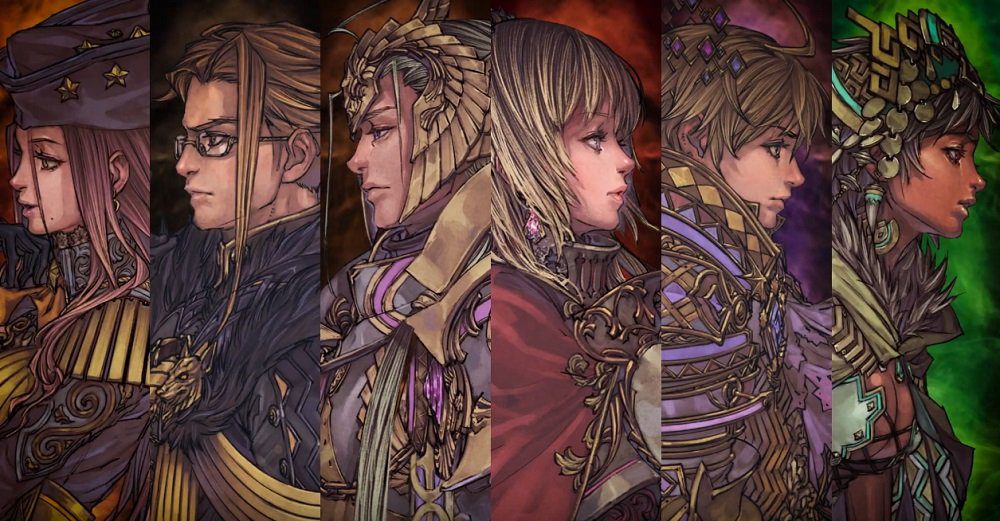 What a lovely day for a war…

Publisher Happinet has released a demo for its regal strategy-RPG Brigandine: The Legend of Runersia. Available to download on Nintendo Switch worldwide, the demo gives players the opportunity to check out the attractive war-mongering title, ahead of its official release in June.

For those new to the title, Brigandine: The Legend of Runersia is a sequel to the 1998 PlayStation release Brigandine: The Legend of Forsena and its 2000 remake Brigandine: Grand Edition. This new Nintendo Switch title will feature the same lavish artwork and cross-country combat of the original games, as players meticulously pick their way through tactical, turn-based battles, against the backdrop of an opulent fantasy universe

The demo offers examples of two modes from the full game. “Training mode” is designed to help new players get acquainted with the Brigandine systems, while introducing new mechanics to veterans, while “Trial Mode” will give players a sample of a typical in-game battle, letting players engage in typical Brigandine warfare for 10 seasons – Brigadine‘s time measurement – or the capture of seven bases, whichever comes first.