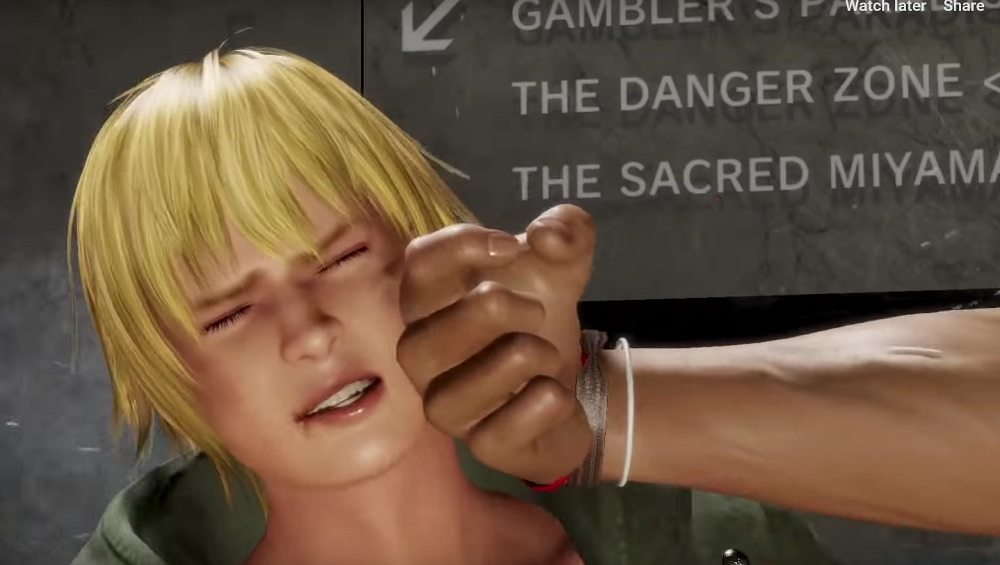 Hot on the heels of their reveal earlier this week in Famitsu, Koei Tecmo has released a trailer featuring fist-flying action between the latest additions to the Dead or Alive 6 roster: Eliot and Brad Wong.

In the chaotic promo vid, the young Brit and his drinking buddy Brad light up new stage “Unforgettable” with a brutal close-quarters brawl, both utilising their respective fast-paced but traditional kung-fu styles to paint each other up and down the gallery. DoA fans will recognise elements of previous stages throughout the video, as “Unforgettable” is an amalgamation of many previous DoA battlegrounds.