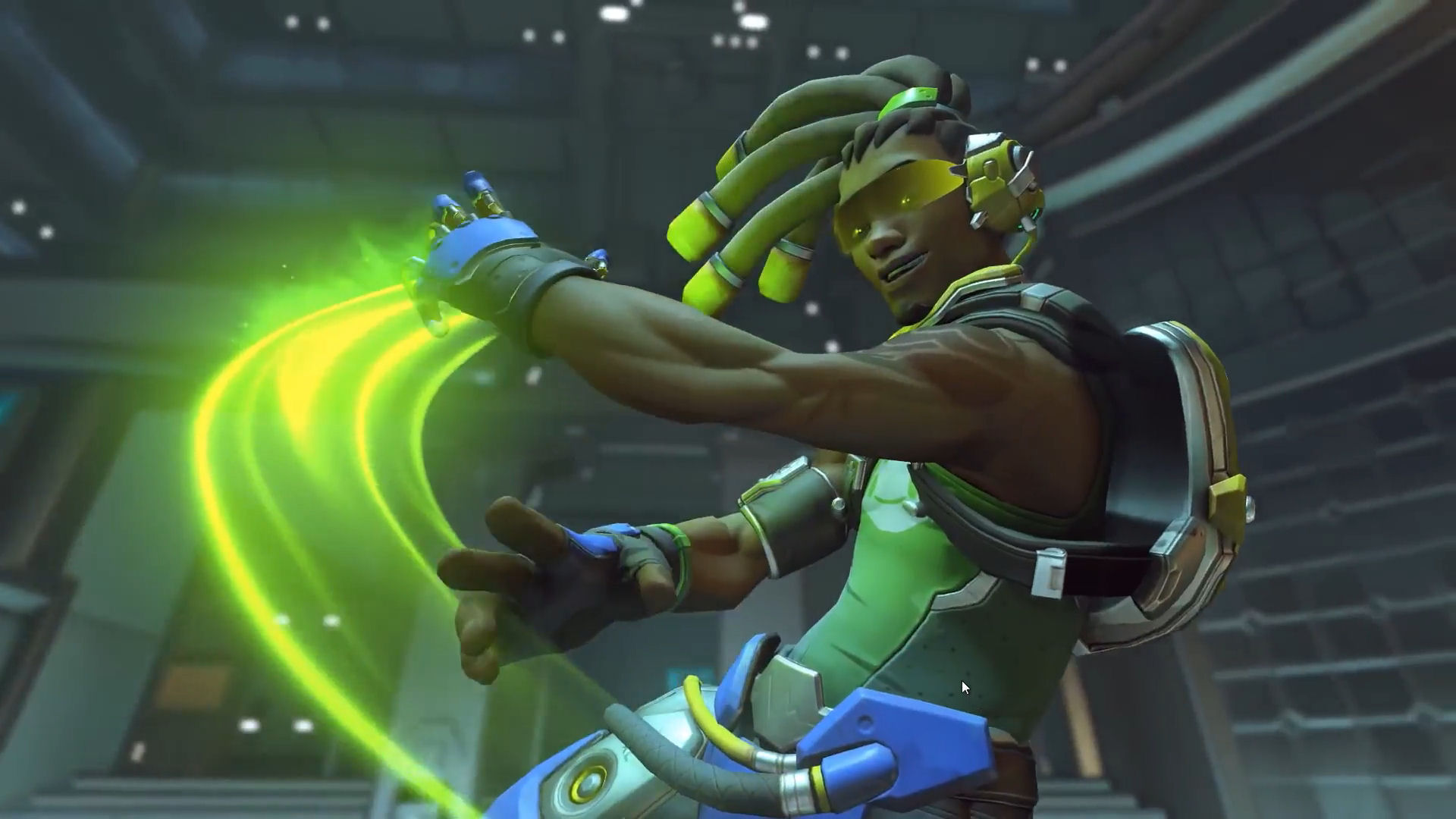 [AlphaDeus is back for another round of community member covers! He’s probably also still in the process of DLC Pack 2, his next community project. So you probably still have time to get a request in. My song is called ninjaneering by the way. ~Strider]

Hello, friends! I’m excited to share what most of you have probably been hearing about lately (in the quick posts mostly).

This is the latest project in a series that began all the way back in 2011. The idea is that I get in touch with (or the other way around) members of the Destructoid community and offer to write them a video game music theme song. The project used to be called the Destructoid Community Album, but I changed the name because a lot of the people I wrote songs for no longer frequent the website. It also gives me the opportunity to write music for non-members, but it’s mostly Destructoid members. I’m going to start working on DLC Pack 02 very soon. I wanted to separate them into 10+ song albums so that they would be easier to digest. The original Songs for Gamers is over six hours long and has over 100 tracks.

The important thing to note about this album (as well as the original) is that they are free to download. There is no obligation to pay me for these albums, whatsoever. It’s a gift to the community. The $10 link you see on the page? That’s for my entire discography.

I reached out to the legendary Occams and this is what he had to say about these wonderful tracks!

1) Burning Soul (Zaboru) – Very epic feeling. A dragon bursting through the clouds and descending onto the enemy fortress. The choral background is a nice touch. Reminds me of Metal Gear Solid music. A good sense of momentum. Dynamic sound. Progress. Moving forward with a purpose. Makes me want to pick up a sword.

2) GajKnight’s Sweaty Grundle (Hypno Coffin) – Town RPG music. Moroccan flair. Hookahs and cloudless nights in the desert. Bright swaths of silk in every color imaginable. Then around 00:32 the beat picks up and it’s so playful and fun. Still a hint of sadness there. Longing? Wanting something more? There’s hope in this song.

4) Only Forward (malthor) – Feels like I’m playing a top-down shooter. Kinetic movement. Reminds me of playing Ninja Gaiden in the arcade. Quicksilver slashes. Perfect control. It all builds on itself like a wave of sound rushing at you. The guitar-sounding riff that’s the beginning and the end. All the bright colors snaking around in my head.

6) Sky Pirates (vxxy) – Makes me think of a western. That beat is a horse running across the plain. The front keys, oh what is that? Shaw Brothers hero music? ’70s kung fu themes? I could fly a plane to this.

7) Smooch The World (Let’s Smooch) (weslikestacos) – Hit the streets. Sunglasses at night. Thinking too much but putting it to good use. A strong sense of self. Fitted clothes. A bit of that post punk guitar in there. Makes the notes sing out in productive anger that’s open to more.

8) Sweet Fried Adventure (Sr Churros) – Fuzzy sound and marching band tin drums. Very Mega Man meets Japanese arcade game. Love how the notes dance on a ladder of sound. Then it levels off after building up. We’re off on a journey together. It’s playful like dancing with someone you have a crush on. Builds and builds.

9) Techno Garden Zone (LinkSlayer64) – Anime ending theme meets ’90s trance. There’s a grace to this. Falling piano chords skipping down on sonic stairs. It’s constant and considerate. Never too jarring. More like being taught how to kiss or take a shot of whiskey without flinching at the taste. Beautiful moments that build us up.

10) World 852 (SirDavies) – Opening notes sound like we are listening in on someone’s thoughts. Then it picks up. Like we are seeing their decision play out in the waking world. The beat here is like a stone. Natural but firm and tangible. Oh shit then it doubles in time. Now I’m caught off guard with it. Everything is moving fast. Did time jump ahead or just my perception?

11) Pirate Family BBQ (vxxy) – First five notes are like throwing open a vault of sound. Takes me back to a time when hip hop and electronic music started flirting. Then it evens out and the notes fly for a minute. This is world map music after you get the airship. This is going to take a final exam music. It’s purposeful and meaningful.

12) The Long Con (Lord Spencer) – Opening sounds like the beginning riff to a jam song. I could hear this in a punk club or the Blues Brothers covering it. Back when John Belushi was still around. That piano! Dixie blues! Fats Domino sitting in with the Clash. I keeping seeing the Runaway Five in my head.

If you requested a song, don’t worry. I have it on my list for DLC Pack 02 and you will eventually be contacted with links to your music. I hope you enjoy the music I write as much as I enjoy writing it. Thank you for your years of wonderful support.