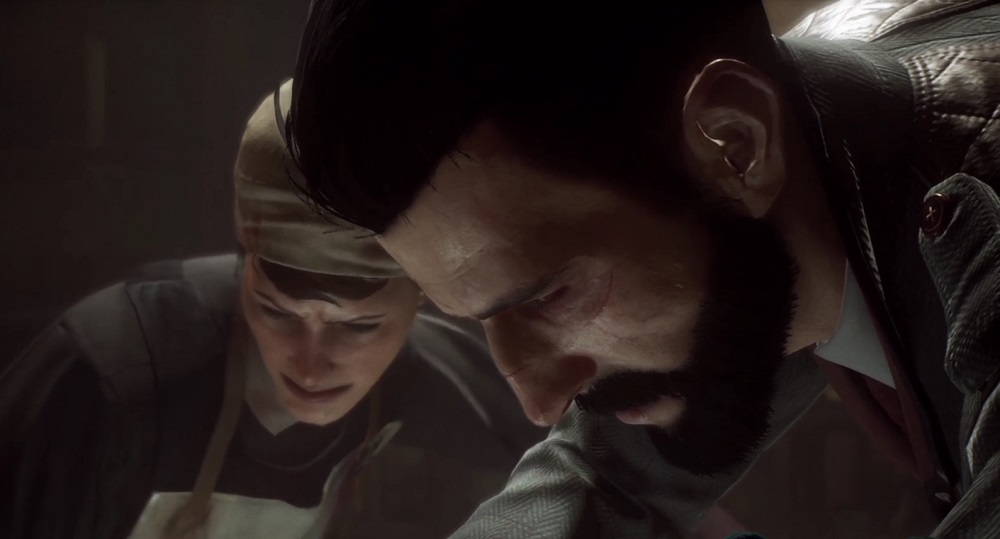 Developer DontNod recently live-streamed a fifty minute chunk of their nocturnal action-RPG Vampyr, which is preparing to stalk the streets in just a few weeks’ time.

The gameplay footage is presented for your consideration below. The game will tell the tale of unfortunate doctor Jonathan Reid, who has been struck with the vampire’s curse and must now walk the streets of old London town, combating enemies and resisting – or even indulging – the murderous urges that haunt his soul.

Vampyr has the potential to be a real sleeper hit of the year, especially if it nails it role-playing mechanics. The game will feature multiple endings, with Reid’s acceptance or rejection of his grim new desires entirely down to the player and their actions. Can you keep Reid from committing murder? Will you visit violence only on those who “deserve” it? Or will your tale see the doctor fall headlong into a ravenous world of bloodstained mayhem?

Vampyr launches worldwide on June 5, for PC, PS4 and Xbox One.