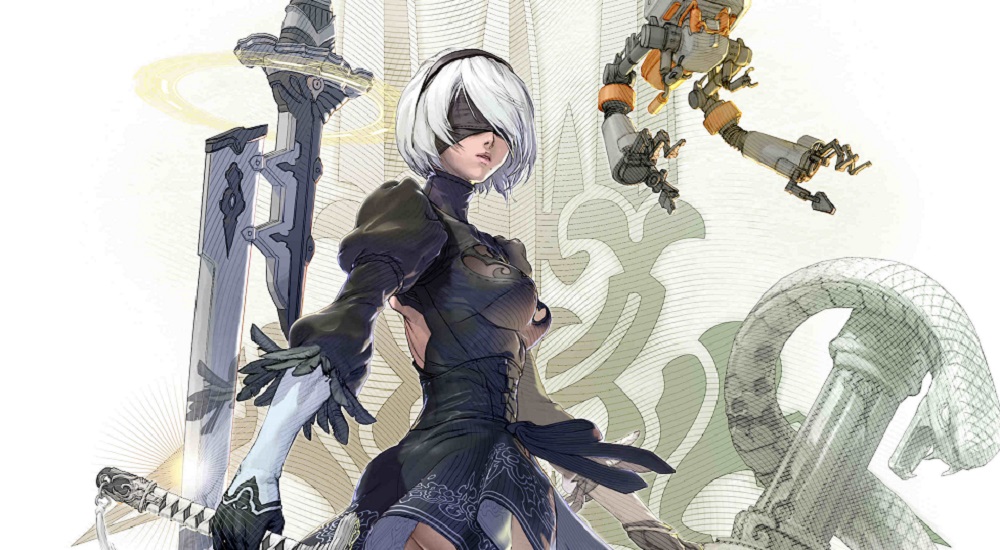 That is the question

NieR: Automata and Soulcalibur fans collectively went a little doo-lally over the news that stylish android gal 2B would be coming to the Soulcalibur VI roster in the near future. A live stream, held by Dengeki Online yesterday, lets us catch the quietly chaotic YoRHa unit in action.

As you can see from the footage below, 2B retains most of her skills and attacks from NieR: Automata, including her use of heavy bladed weaponry, hand-to-hand combat, and her “Pod” sidekick. 2B will also be blessed with not one, but two Critical Edge attacks. When low on health, 2B can activate her skirt-destroying self-destruct sequence, leaving her with a sliver of health and a cold bum, whilst doing damage to the opponent as a last-ditch effort to save the round.

The stream also gives us a chance to check out 2B’s stage which, typically consists of the City Ruins of NieR: Automata. 2B’s scanner pal, 9S, can be spotted watching the battle from a distance. There is currently no specific date for 2B’s arrival as paid DLC.