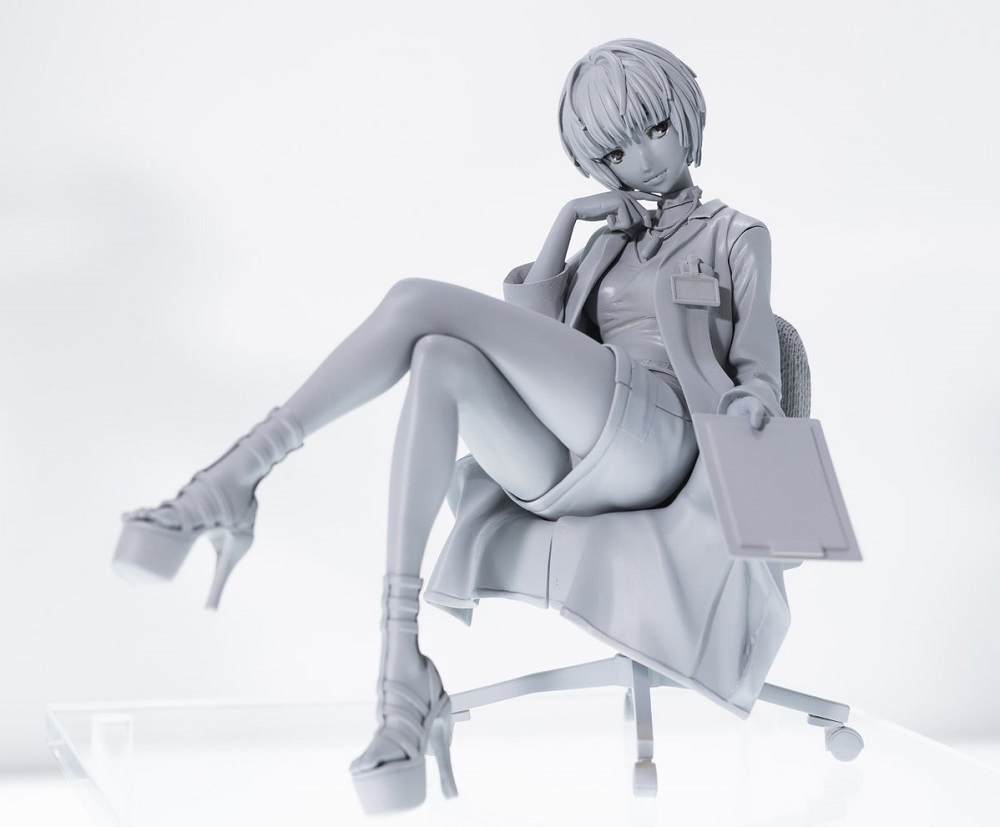 This weekend saw a plethora of images and announcements regarding expensive plastic headed toward the home of Persona 5 fans. Through Wonder Festival 2018, held in Chiba, Japan, we got to see various characters from Atlus’ popular RPG immortalised in figure form.

There were declarations of intent to produce Figmas for Ryuji and Haru, as well as prototype models for Yusuke, Makoto and her trusty steed, Johanna. Kotobukiya announced figurines of Joker and Morgana in their Dancing Night forms, While Nendoroid lovers got to check out the prototypes for Makoto and Joker, as well as a concept image for Yusuke.

One of the coolest announcements came from Amakuni, who revealed the prototype of their figurine based on everyone’s favourite, incredibly dangerous, no-shits-given-about-the-hippopotamus-oath doctor, Tae Takemi, posed in her classic “Gimme money for meds, punk” style. Amakuni will also be releasing figures in the future of Haru in Noir form, and Makoto in her punky Dancing Night gear. Phew.

And that’s not all ACKS got in on the ACKStion by revealing prototypes of Joker’s original persona, Arsene, as well as a neat figure based on Persona 3’s Aigis. You can check out a gallery of images below, then sit back and think about how much all this tat is gonna cost. There’s little I wouldn’t do for the Queen. That’s love, pal.