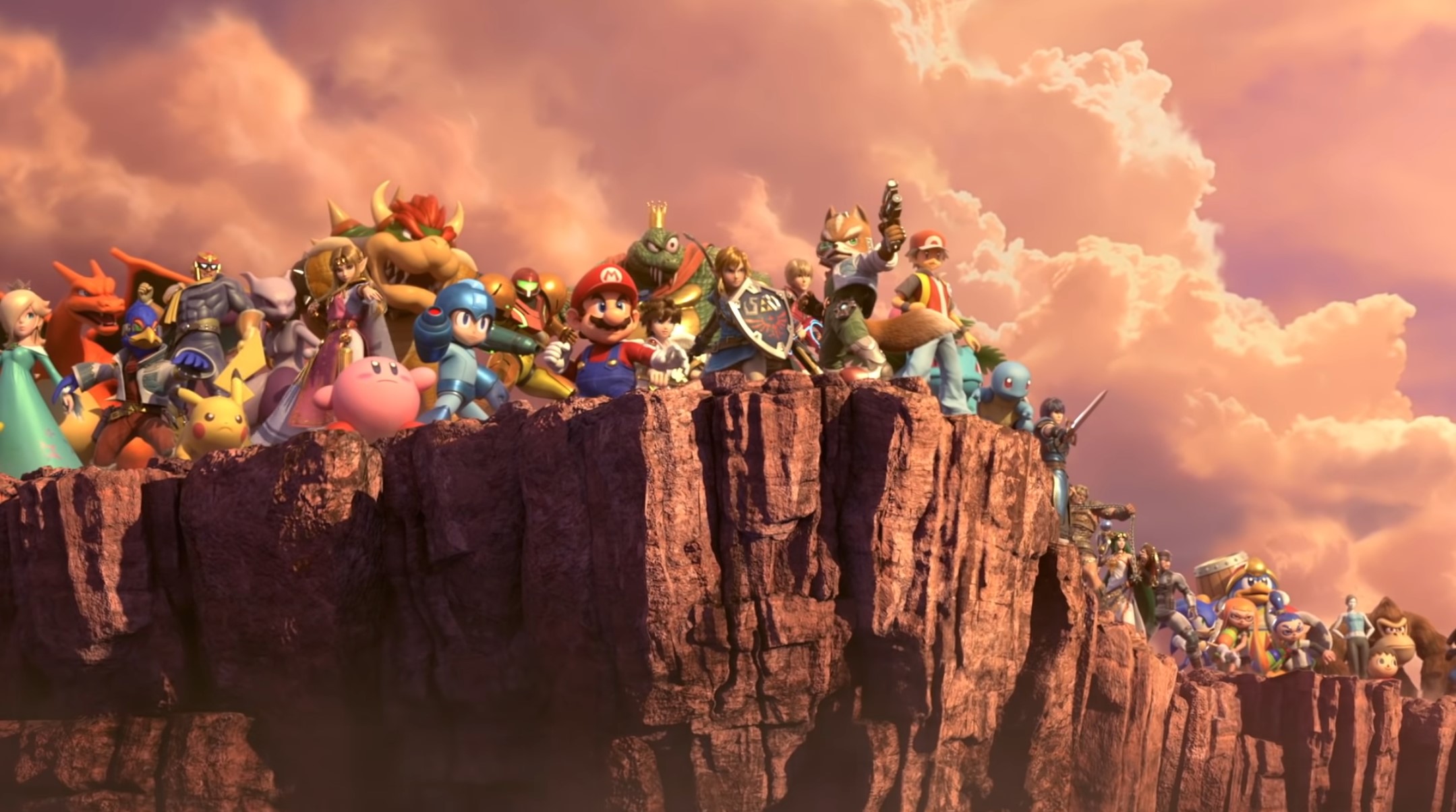 Hear ‘Lifelight’ in all its glory

While the usual Tuesday music update was skipped this week, Nintendo has released some of the tracks heard in yesterday’s direct. Not only was the entirety of “Lifelight”, the main theme of the game, fully uploaded to the site, but so was a version with the lyrics in Japanese. In addition, part of the new arrangement of “Battle! (Wild Pokemon)” from Pokemon Sun/Moon was released to celebrate Incineroar’s reveal.

You can check out the new tracks below.

These versions of “Lifelight” are likely also supervised by Hideki Sakamoto, who was confirmed to be responsible for the E3 version. If the name sounds familiar, it’s because he’s also worked on a new arrangement for the Pikmin franchise. I personally think he did a great job with this version of the main theme, and hope that it plays on Battlefield and/or Final Destination in game. Whether or not he has worked on anything else, or if this is everything he’s provided, is unknown.

The new arrangement of “Battle! (Wild Pokemon)” was done by Hiroyuki Kadawa. For a large part of his career, Hiroyuki has been a frequent contributor for Namco’s video games, working on games like Tekken 3 and Project X Zone. Unfortunately, it would appear that the majority of his work has been for Japanese-only releases. That being said, he did contribute to Super Smash Bros. 4, where he worked on several new tracks and arrangements, including the music for the results display screen. In honor of Halloween just passing, here is the medley for the Luigi’s Mansion series that he was responsible for.