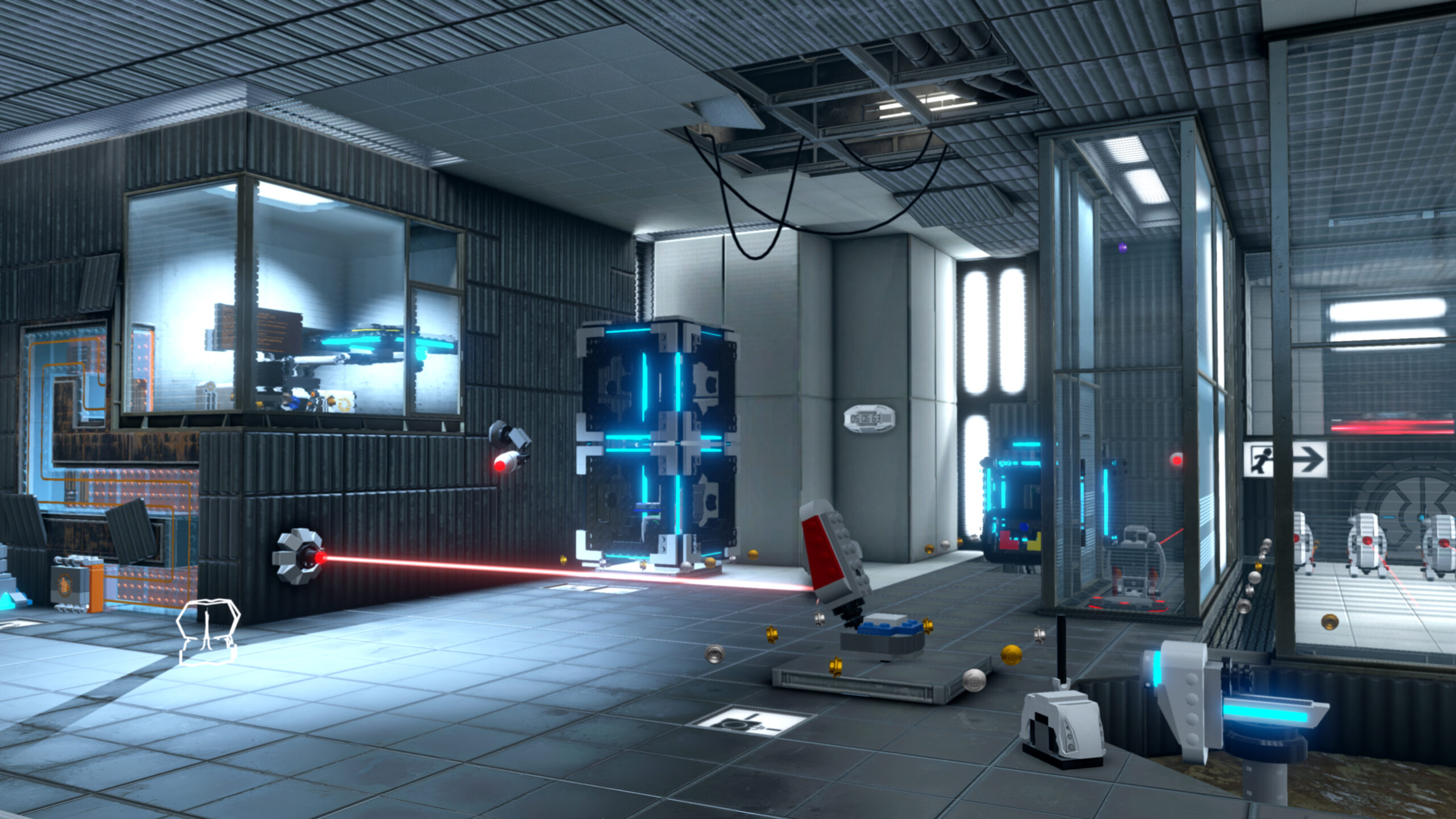 The sheer number is staggering

While it’s true that LEGO Dimensions needs a number of add-ons to truly access all 14 upcoming worlds, the sheer amount of properties on offer is staggering. It’s also a bit more interesting on paper compared to other toy-to-life titles when it comes to the portal device, as you can bring in up to seven figures, vehicles, or gadgets into play — most experiences limit it to two.

The game will arrive on September 27 for PS3, PS4, Wii U, Xbox 360, and Xbox One. The core pack will come with Gandalf, Batman, and Wyldstyle.