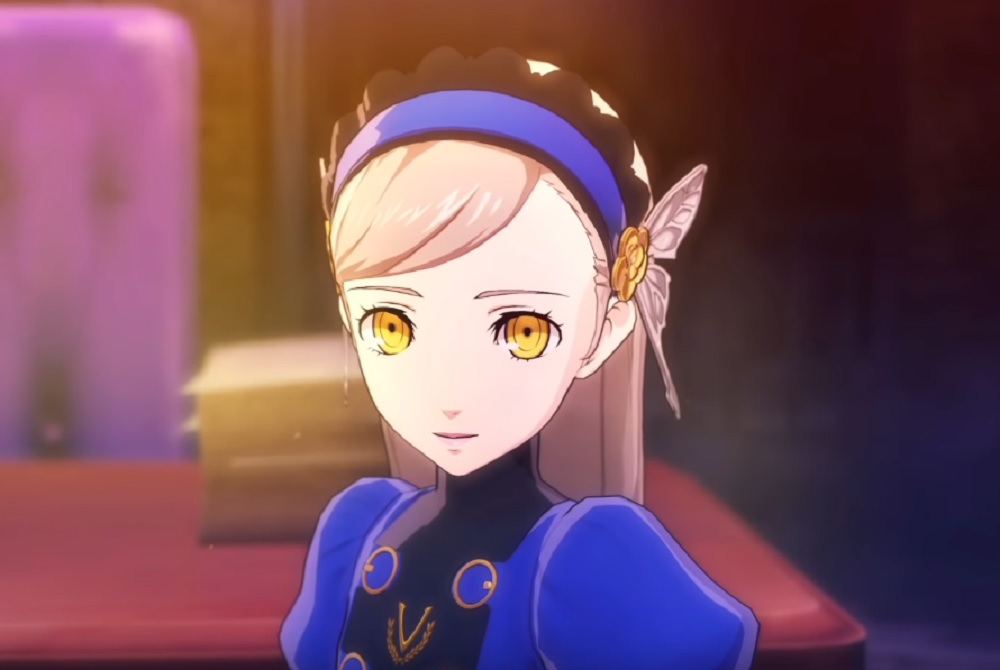 Fans who are literally chomping at the bit for more footage from Atlus musou-like Persona 5 Scramble: The Phantom Strikers, might want to pour themselves a drink and settle in with the video below, featuring a staggering two hours of footage taken directly from the game. The video was streamed this past weekend by Japanese YouTube channel Amari Odorokanai Gacchiman wa Horror Game Bakari Yatteiru.

It’s worth noting that, despite the video’s length, it is surprisingly slim on actual action, and mainly consists of dialogue and cutscenes, as is the Persona 5 way. We do get to see a tutorial mission, but mostly it’s just the opening narrative on display here (and in Japanese, naturally). Still, it’s great to see the old gang again, rocking their spiffy new duds and joined by the strangely ethereal newcomer Sophia.

The live stream video was part of a busy marketing weekend for Atlus, which also saw the publisher release a new trailer and the opening cinematic for Persona 5 Scramble. The official release is a little over a month away in Japan, but we’re still yet to get concrete details of a western localisation which, regardless, is almost a given.