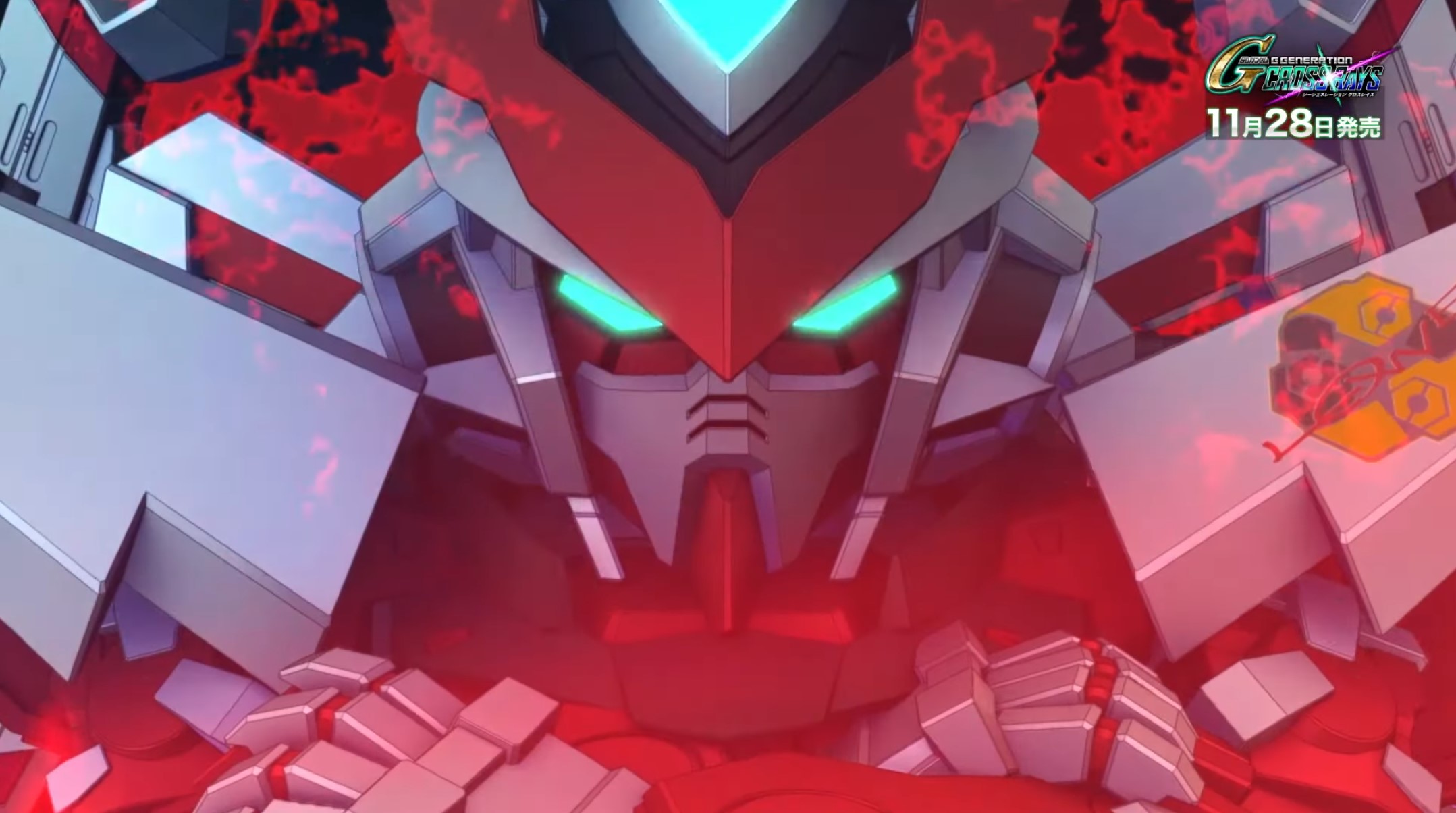 And you thought Nintendo Directs could run a little long

Bandai Namco has released what is likely the final major trailer for the upcoming SD Gundam G Generation Cross Rays. Coming in at a staggering 30 minute run time, the preview gives a comprehensive look at what story events we can expect within the game, and even hints at the length for some of its campaigns. In addition, a season pass has also been revealed with a couple of fan favorites, including this writer’s.

You can catch the behemoth of a trailer at the 10 minute mark below.

Since not everyone has the time or patience to sit through a 30 minute trailer just to see their favorite series, I will provide some timestamps to help save you time. The content for Wing starts at 11:45, SEED starts at 15:58, 00 starts at 24:39, Iron-Blooded Orphans starts at 30:47, and a general montage of the entire cast winds it down at 37:23. The previous game, Genesis, had a trailer in a similar style, and it was the last one before that game’s release, so enjoy the moment while it lasts.

During the Iron-Blooded Orphans segment of the trailer, we can clearly see a banner at the 32:37 mark indicating that the cutscene in question is taking place during stage seven. If we assume the other four TV series also have at least seven stages, and the eight side stories and movies having at least two each – like Genesis did – then there’s at least 51 stages in the game. That’s a pretty good amount, all things considered.

Finally we have the announcement of the season pass, which will have four waves of content, planned for December this year to March 2020. While much of it is unknown at this time, the first wave will be just three pilots and machines, no scenarios included. They are Gundam X and Garrod Ran from After War, Turn A Gundam and Loran Cehack from Turn A, along with Gundam AGE-1 and Flit Asuno from Gundam AGE. If I was a betting man, expect G Gundam, Reconguista in G and the Build series content in the later packs.

SD Gundam G Generation Cross Rays releases with an English translation on November 28 in Asia. It will be available on PlayStation 4, Nintendo Switch, and on PC.