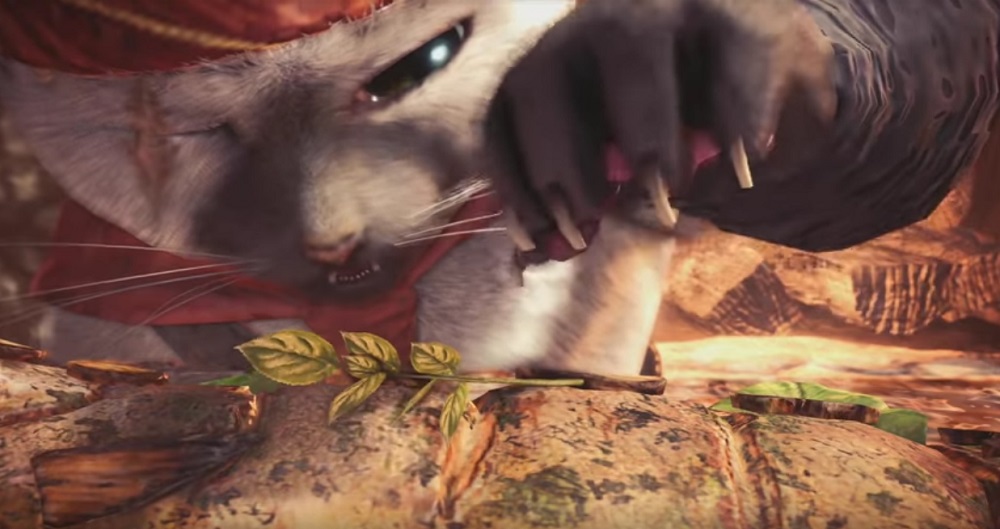 Capcom really seem to going all on the promotion of upcoming open-word adventure title Monster Hunter: World, with multiple commercial, articles, videos and tie-in promotions appearing weekly. Given the community’s natural excitement for the game, It almost feels like overkill, but the game is sure looking fine, and I guess you gotta keep that hype-train a-rollin’.

Two videos, comprising around twenty minutes total, have been released of the epic adventure title in action. The videos give you a look at the world itself, its myriad of weird and wonderful creatures, some of the fantastical weapons available to your party and even the character customisation options for your personal Hunter.

I’m sure, for many, discovering this stuff live is part of the fun, but for those salivating for more footage, including an amusing Palico cooking session, you can check out the new videos below.