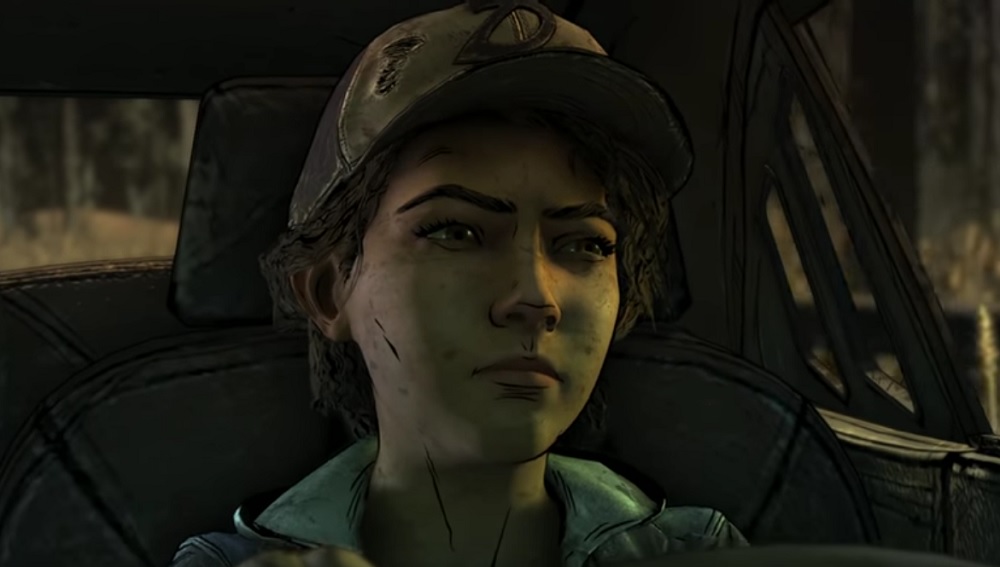 At SDCC this week, adventure-lovers Telltale Games released a quarter-hour chunk of footage from the first episode of the dramatic swansong to their hugely popular series, The Walking Dead.

Tellingly subtitled The Final Season, the episodic adventure will see long-time protagonist Clementine, who has been forced to endure more than her own share of hardship, hold fort in an abandoned schoolhouse, defending a group of children from the ravenous Walkers and equally-dangerous humans.

Those eager to get a glimpse of the action can check out the showreel below. The first episode of The Walking Dead: The Final Season will be available for download on August 14 for PS4, PC and Xbox One, with a Nintendo Switch release to follow later in the year.