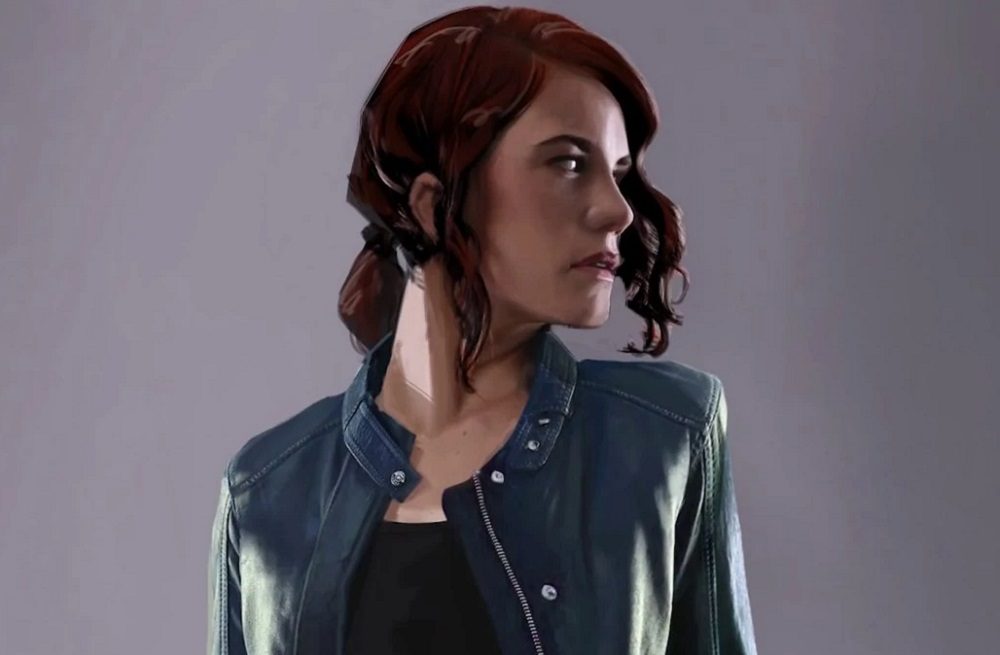 Publisher 505 Games has released a lengthy preview video for AWE, the incoming expansion for Remedy Entertainment’s world-warping adventure, Control. The 15-minute video gives fans the chance to check out the DLC ahead of its official launch on August 27.

AWE will continue the bizarre adventures of SBC special agent Jesse Faden, as she investigates a new division of The Oldest House, on a mission that will take her beyond the walls of the bureau and into the mysterious backwater town of Bright Falls – a locale that may seem strangely familiar to many video game fans. Bring a torch.

Control, an excellent title that secured a solid fanbase, is currently mired in a little controversy, following the announcement that a free next-gen upgrade of the adventure would only be offered to those who purchase the upcoming “Ultimate Edition.” This news has left some long-term Control fans – who might have previously purchased both the base game and its expansions, but will not qualify for the upgrade – feeling punished for their loyalty.