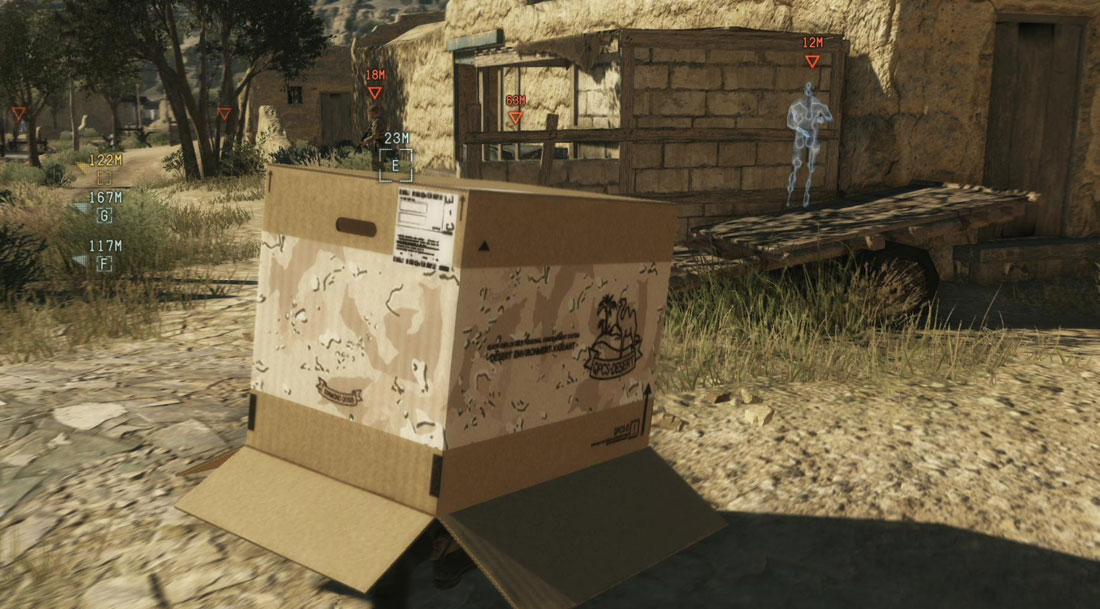 Box up some savings

Some decent retail discount are happening this weekend on last year’s Metal Gear Solid V: The Phantom Pain. Until tomorrow, Best Buy has the PS4 and Xbox One console versions down to $24.99 which is a new low price. The PS3 and Xbox 360 versions are also on sale as cheap as $15. On PC, Steam Store has a discount to $27.99 which is bested by DLGamer’s $23.99 – this is the second lowest price seen on the September 2015 release.

By most accounts Doom was a refreshing FPS launch this month, and if you were waiting on a discount to jump into the fray, DLGamer is also running 25% off Doom deal, cutting the game to $44.99. This beats out the prices we’ve seen everywhere else which hovers around 17% to 20% off. If you want a bigger price cut on Doom, check back during Summer Sale to see if it gets a bigger price chop.

Another notable deal in the PC platform this weekend is a 30% off coupon code at Origin. Taking 30% off older games like Mass Effect 3 will not be satisfying, but if you use it on items rarely going on sale such as the Star Wars: Battlefront Season Pass (drops to $34.99 after code), then you’ll be able to score some decent deals.