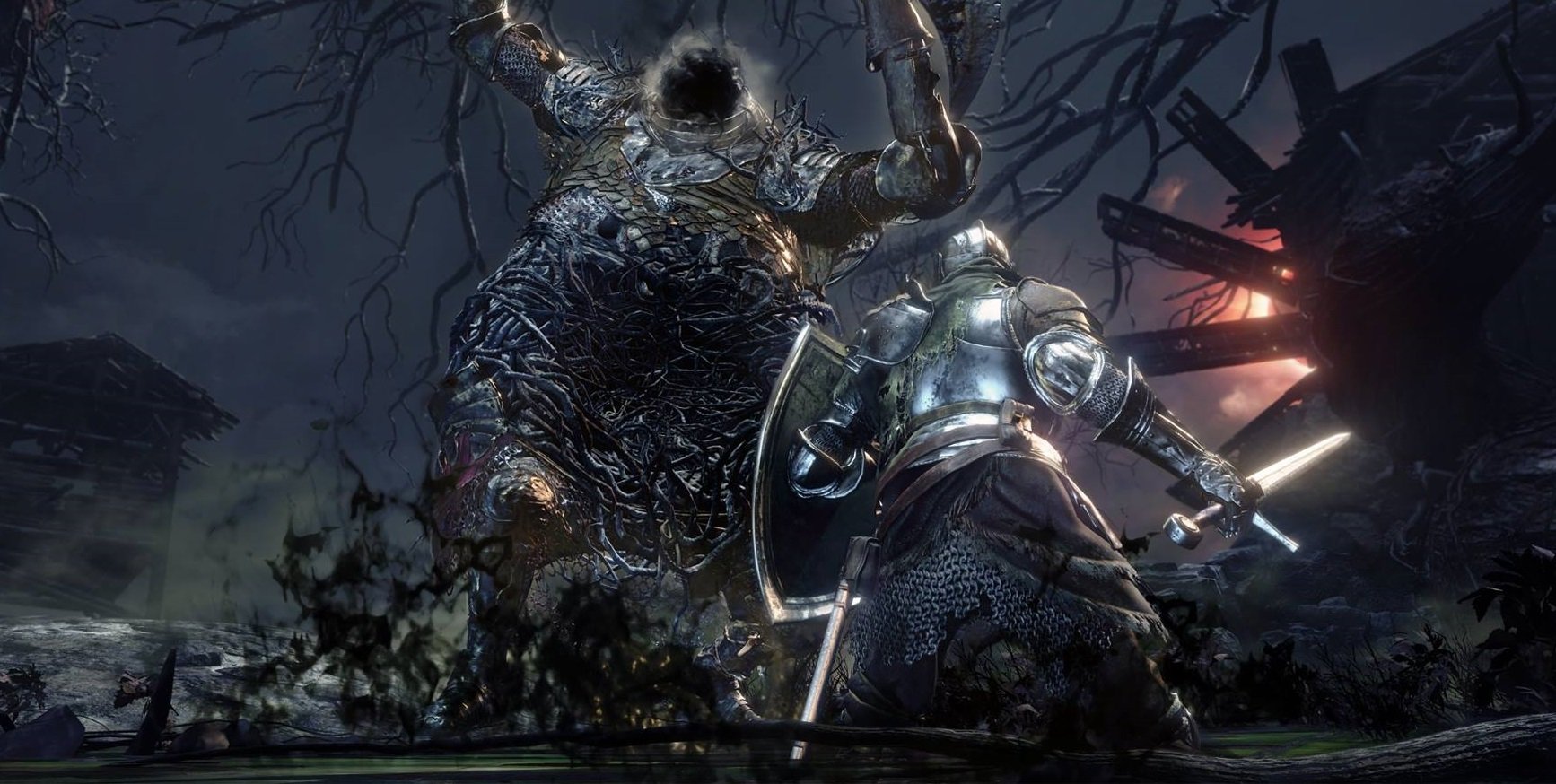 If you enjoy knowing the limits of your gaming ability, feast your peasant eyes upon this deal. Dark Souls series titles are on tap with savings this week at DLGamer, with Dark Souls III at a new historic low price of only $24. This beats out all previous deal we’ve seen for the game since the start of 2017.

Another decent deal in the mix is Dark Souls II: Scholar of the First Sin at a bit under $10. Note that while Dark Souls III Deluxe Edition is also on sale for $51 – you’re probably better off picking up the included Season Pass elsewhere for more savings. For example, you can scoop up the Season Pass at GamesPlanet for about $20. Coupled with the Dark Souls III deal at DLGamer, you’re getting everything for only $44. Not too shabby, human meat bag.

Everything above is a Steam key. The DLGamer deals will expire later this week on March 30th at about 5pm Eastern.