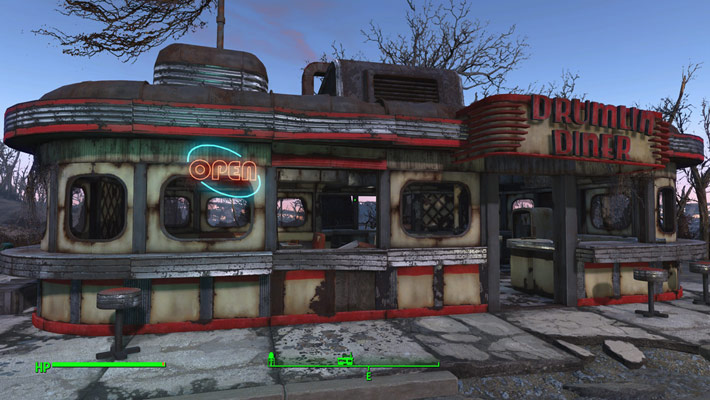 Another Saturday, another round up of usual gaming deals with nothing exciting– holy shit Fallout 4 comes out next Tuesday. Holy shit I better prepare my goodbyes to the wife, daughter, gardener, guy down the street that works at McDonalds (thanks for the extra sauce packs bro), and maybe Brayden too. Actually we all hate Brayden so F him.

Accompanying Fallout 4 next Tuesday will be Xbox One’s exclusive of Rise of the Tomb Raider – which uh… should have picked a different release date maybe? For Fallout 4 on the PC, Steam key is 20% off at GMG and keys are being sent out instantly for pre-load (23.8GB). Since its still unreleased, stores are still offering gift card bonuses on console version.

Released yesterday was Call of Duty: Black Ops III which actually appears to be a decent game (on the console anyways), probably something to do with Treyarch (review here). So if you’re into that then there’s a $10 discount on Xbox One & PS4 versions below.

Finally this weekend screams Xbox One bundle deals. We covered it recently here, but some of the top selling/best value bundles are also listed below. Can’t miss is the $350 one with almost $200 in bonuses. Can’t fault Microsoft for being aggressive in selling their units when their neighbor Sony is flashing all the blings across the yard. Acting like a Brayden there, Sony.