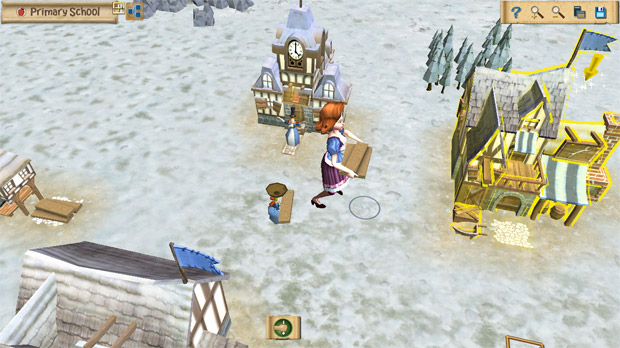 NinjaBee’s charming city builder A Kingdom for Keflings has finally transitioned from Xbox LIVE Arcade to PC as a digital download. To give a brief summary, you play as a giant who is intent on helping townsfolk expand their village. Weird concept, for sure.

It works, though, largely thanks to a soothing soundtrack that gives the game a care-free vibe. A Kingdom for Keflings is one of the most relaxing games to come out in recent years, and to me, is a great example of download-only titles done right.

Definitely give it a look, PC gamers. There’s a demo on NinjaBee’s website, which is where you can also download the full thing for $20. And no, I still don’t know what a Kefling is. No one does.