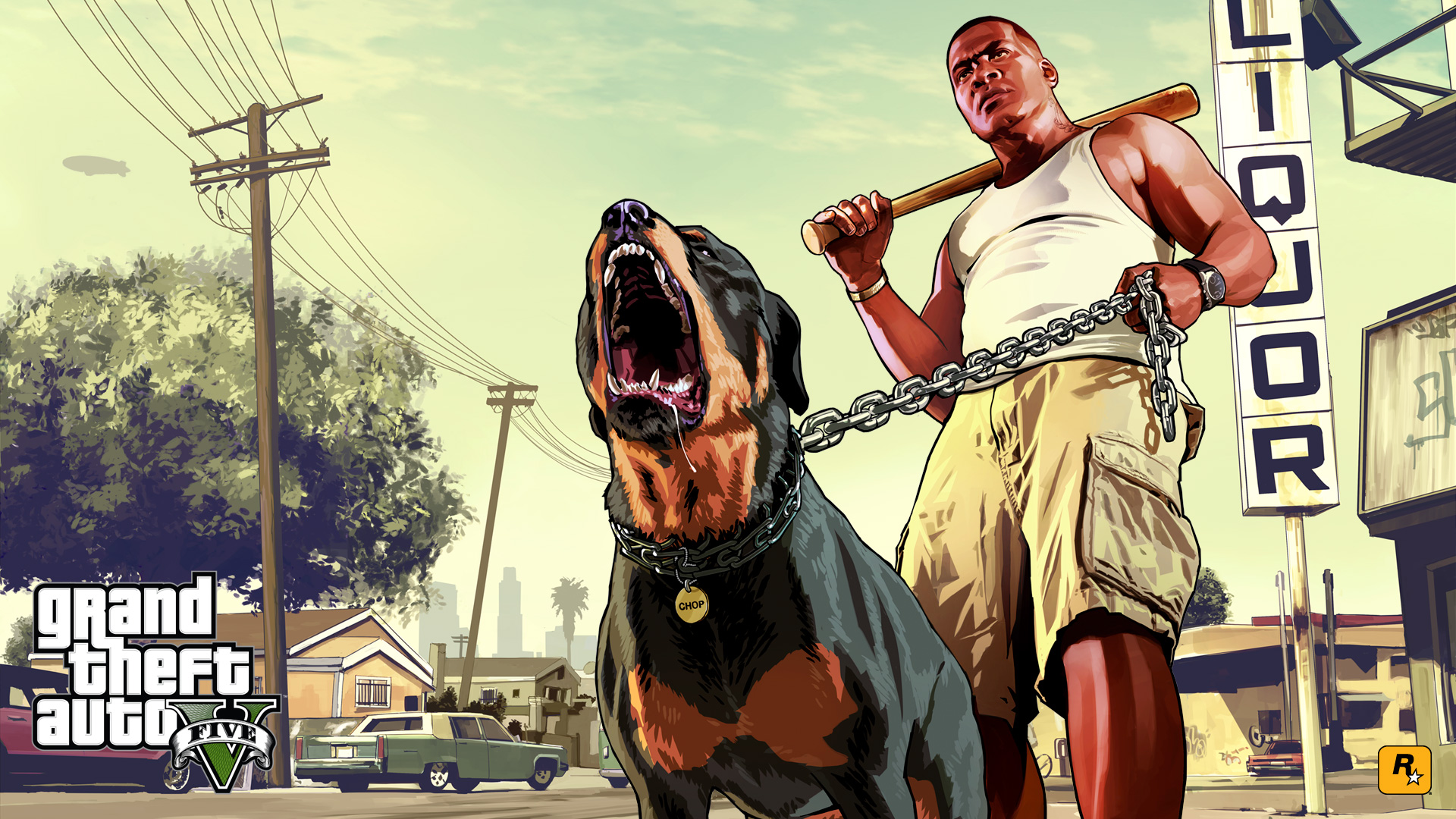 Also why is Bully a buck more expensive than Grand Theft Auto IV? I guess GTAIV lacks the same nostalgic punch as the PS2-era entries, which a lot of folks like to fondly return to.

LA Noire, Red Dead (plus Undead Nightmare), The Warriors, and Max Payne 3 are all sub-$10, too.

It’s not just Rockstar games on sale, though. Look. There are some permanent price drops and great deals like 10 cents off “Grateful Dead – Dancing Skeleton Avatar.” Also games, like sub-$10 Persona 4: Golden.