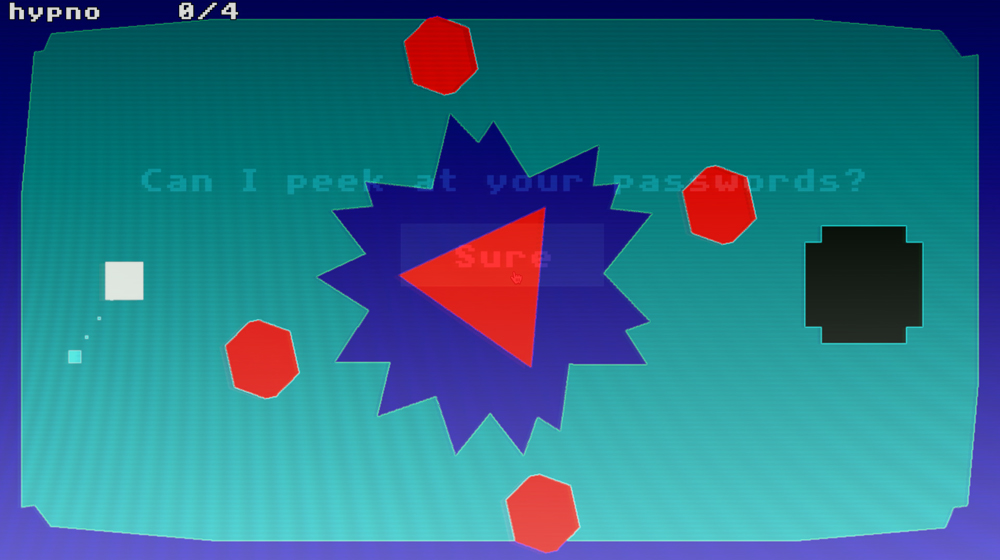 Remember when indies were indies?

When I first saw that the Kickstarter for Cheap Golf ended with 666 backers, I figured it was just a wacky coincidence. Now that I’ve played the game, I’m not so sure. On the surface, it looks like a smart and silly take on an Atari 2600 sports game. I even took to calling it Bit.Trip GOLF around the house, despite the fact that no one else was home. Now that I think about it, that could have been the first signs that the game was having an unnatural effect on me.

Cheap Golf just launched on Steam and Itch with a 20% off sale, so play it if you want, but definitely don’t play it backwards then say Susan’s name into your webcam mic three times.

It’s just better that you didn’t.