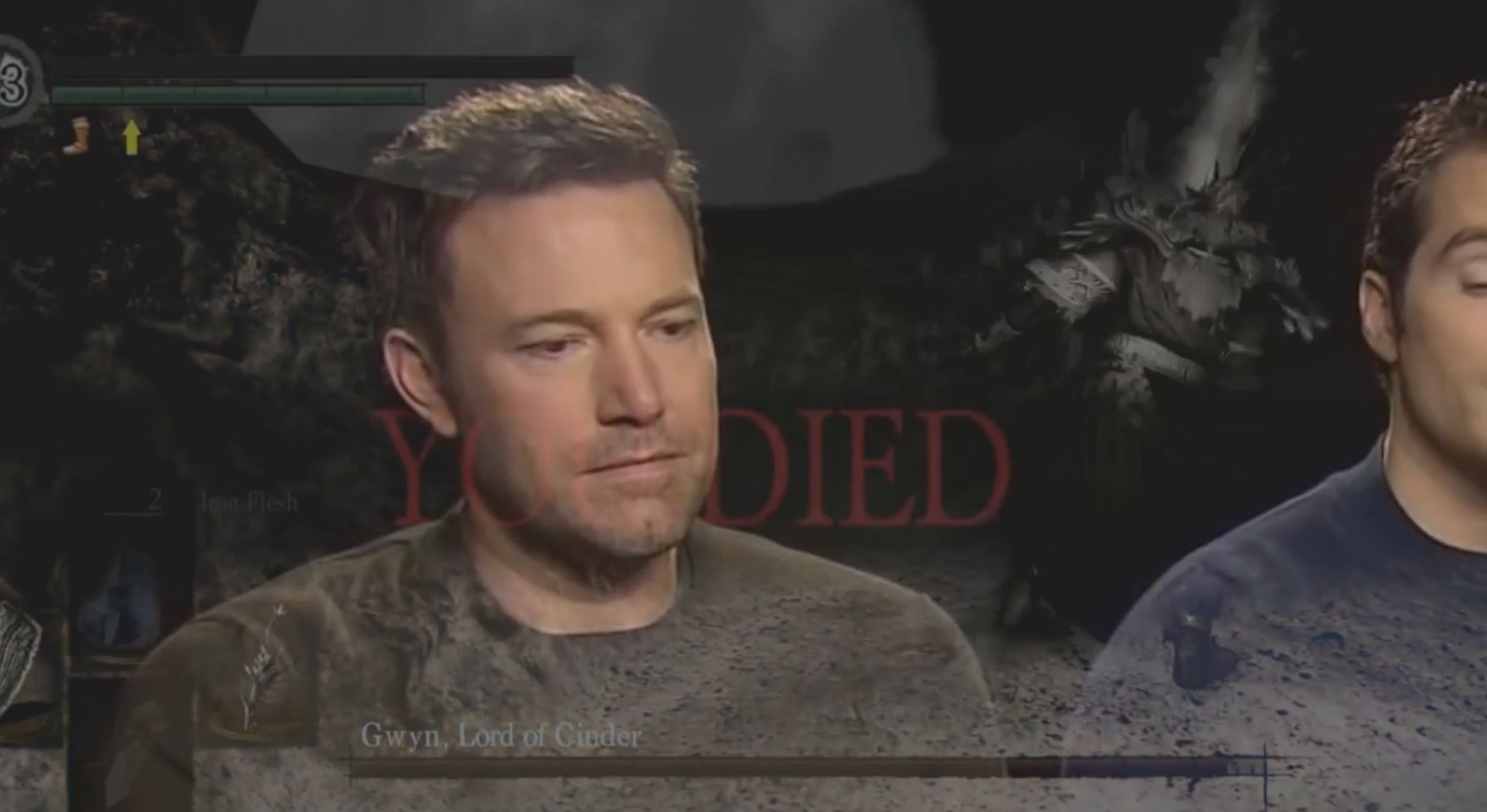 Discounts to perk you up

There are some choice deals available this weekend and the retailer of note is actually Walmart (cue the horror music). If you don’t mind braving that place, the big box currently has great deals on two excellent titles: Bayonetta 2 for $20, and $12 off Quantum Break on the Xbox One.

Over on the PC side of things, Dark Souls III has a nifty 25 percent discount over at Games Planet (depending on your region). The Steam key is roughly $45 in the US, or about £32 in the UK. Keys are currently being sent out,as pre-loading started last Friday. Update: Price has now gone up at GamesPlanet so we’re listing the deal at GMG instead for standard edition.

Finally, if you’re picking up an eighth generation console this weekend, there are a number of Xbox One and PS4 bundle deals. Our top pick would be the Xbox One 1TB The Dvision bundle for only $319.