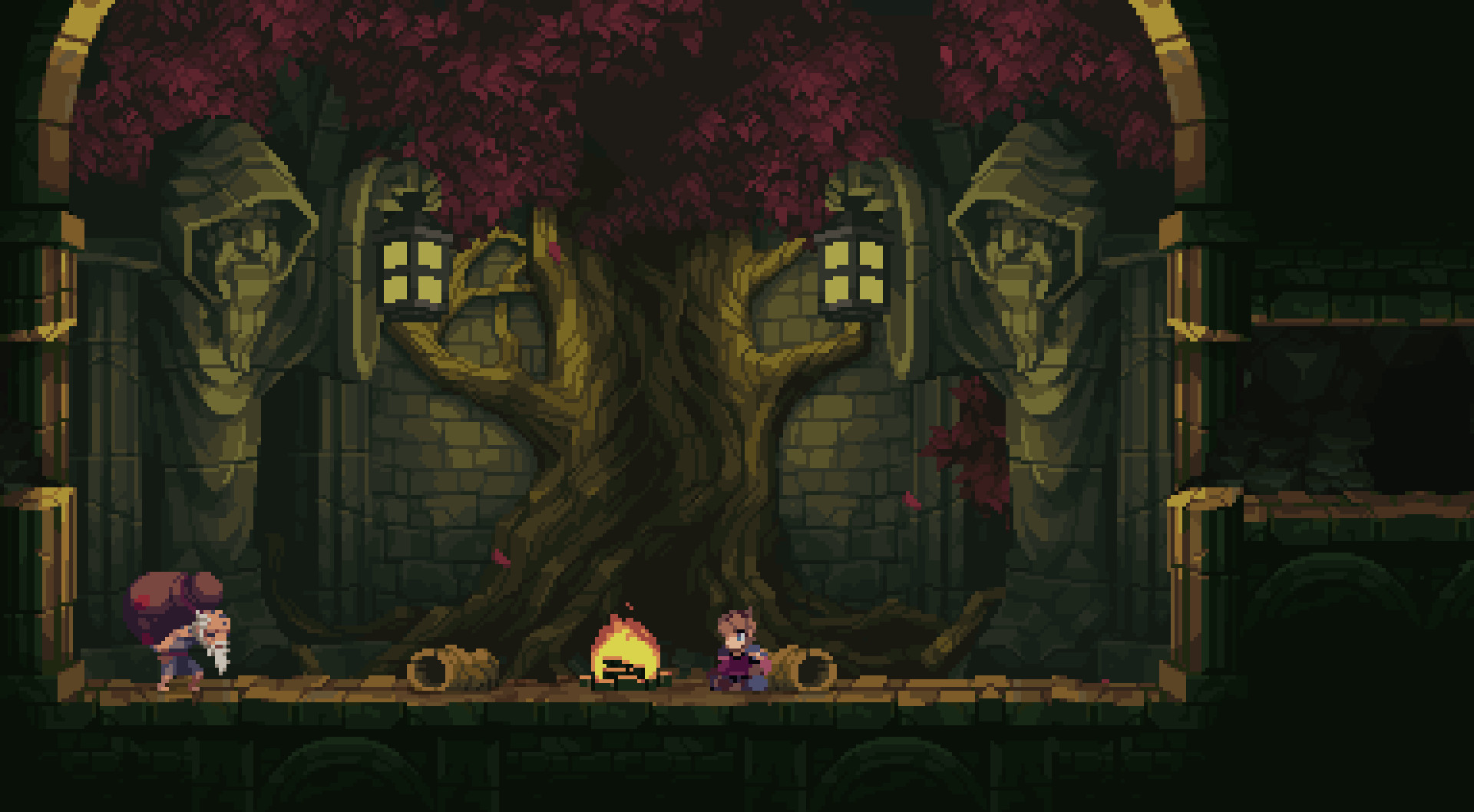 There are monsters in the mines, not diamonds

After what feels like an eternity, Chasm‘s just a few months away from release. The action-adventure game, which debuted on Kickstarter five years ago, was confirmed for a Summer 2018 launch window today, alongside a short new trailer.

Chasm‘s side-scrolling gameplay and pixel art environments evoke a Castlevania-like sense of adventure, though according to developer Bit Kid, each of its six worlds features procedurally-generated environments for a randomized take on metroidvania exploration. Daltyn, the game’s plucky hero, will have to traverse dangerous terrain and avoid traps while descending deeper and deeper into a mine plagued by supernatural creatures as he attempts to save the small village of Karthas.

We certainly fell prey to Hofstadter’s Law, which states that things always take longer than you expect…On one hand, we may have started talking about Chasm too early, so people who were excited by it felt that development was taking forever. On the other, had we not talked about it when we did, Chasm would never have gotten made. The game exists thanks to the financial and emotional support of those early fans, and we are eternally grateful.

The extra time seems as though it’s paid off in Bit Kid’s case. Based off of the above trailer, Chasm looks well-polished and pretty damn entertaining. It’ll be available on PlayStation 4 and Vita (with cross-buy support) and Steam this summer.