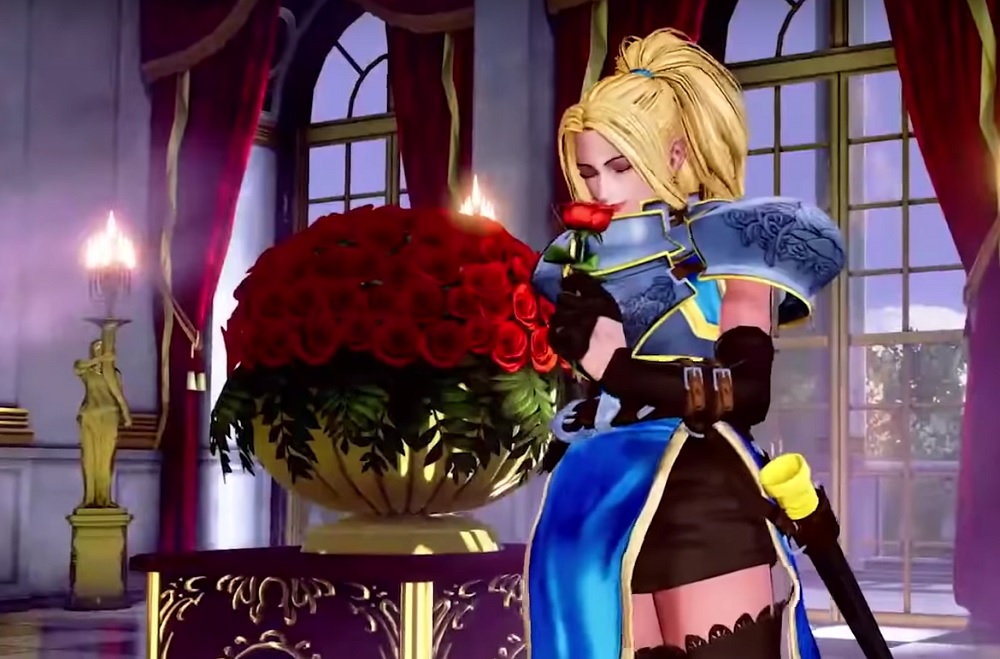 A rose by any other name

SNK has released the next character trailer for the exciting-looking fighting game Samurai Showdown. Following recent trailers for modern roster additions such as Shiki and newcomer Darli Dagger, this week we go back to the old school, with the First Lady of the series, Charlotte.

Charlotte Christine de Colde (to give her full name) is a French aristocrat and swordswoman, who made her debut in the original Samurai Shodown back in 1993. Despite her fancy heritage, Charlotte is a down-to-earth type who can more often than be found in the company of those perhaps deemed “lesser” than her opulent social status.

Adorned in exquisitely detailed armour, Charlotte is a fencing master, poking at her opponents from deceptive ranges before following up with a flurry of graceful – but artery-tearing – slash attacks. Maintaining her poise and dignity throughout battle, only a fool would see Charlotte as anything other than the deadliest of opponents.