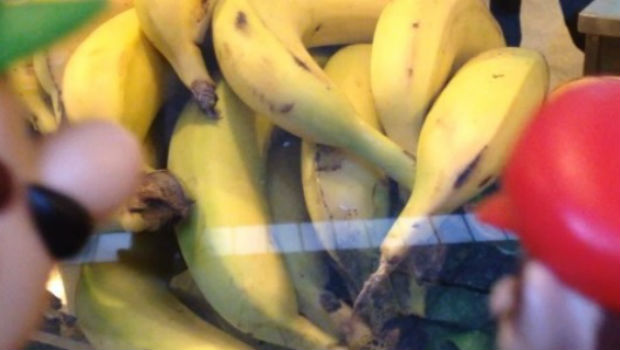 Before you ask, yes it is videogame related

Charles Martinet seems to really enjoy voice acting. When he’s not providing the English voices of basically every Mario game ever, he plays with various toys based on the same universe in real life — at least, if his Vines are any indication.

Martinet has opened up a Vine account recently, and it wholly consists of various Mario characters in situations on the street. Mario and Luigi are the stars of most of the videos, but Wario makes and appearance every so often.