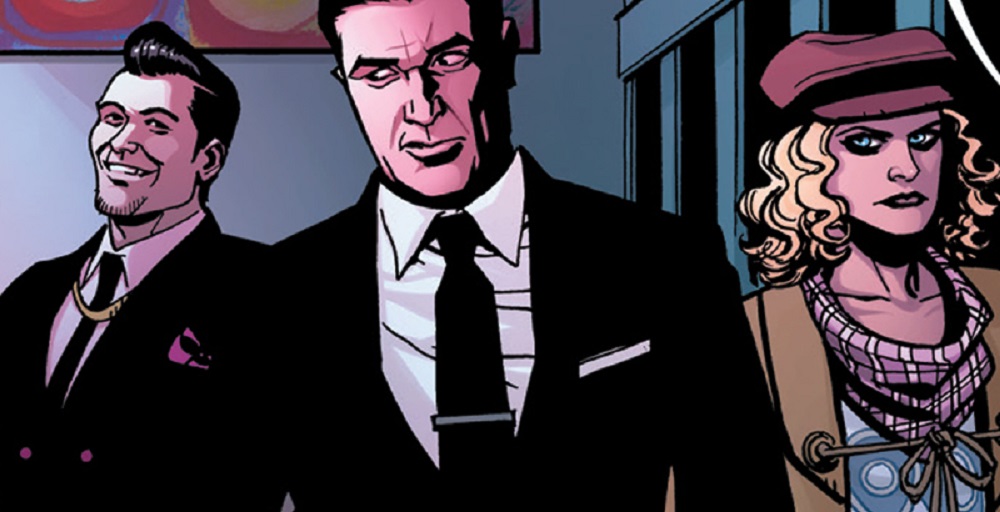 He robs from the rich.. and that’s about it.

Robert Kirkman’s suave Bondian comic book, Thief of Thieves, will be coming to a PC near you in video game form, courtesy of Skybound Entertainment.

Thief of Thieves, first published in 2012, is the story of debonair master-thief Conrad Paulson, who abandons his life of crime with plans for retirement, but not before ransacking the opulent homes of his fellow robbers, much to the anger of his former employers.

The video game, however, will see players take the role of Celia, Paulson’s young protege, as she learns her trade from the master. The new trailer shows that the game has a classy, noir look, in keeping with its source material, and features Celia a-sneakin’ and a-stealthin’ around various locations, using strategic movement, disguises and shadows to avoid a variety of traps and armed guards.

I think it like it has promise and I hope it lives up to its slick visual style. There will be a demo available to play at San Diego Comic-Con, and Skybound are hoping to release Thief of Thieves on PC early 2018.