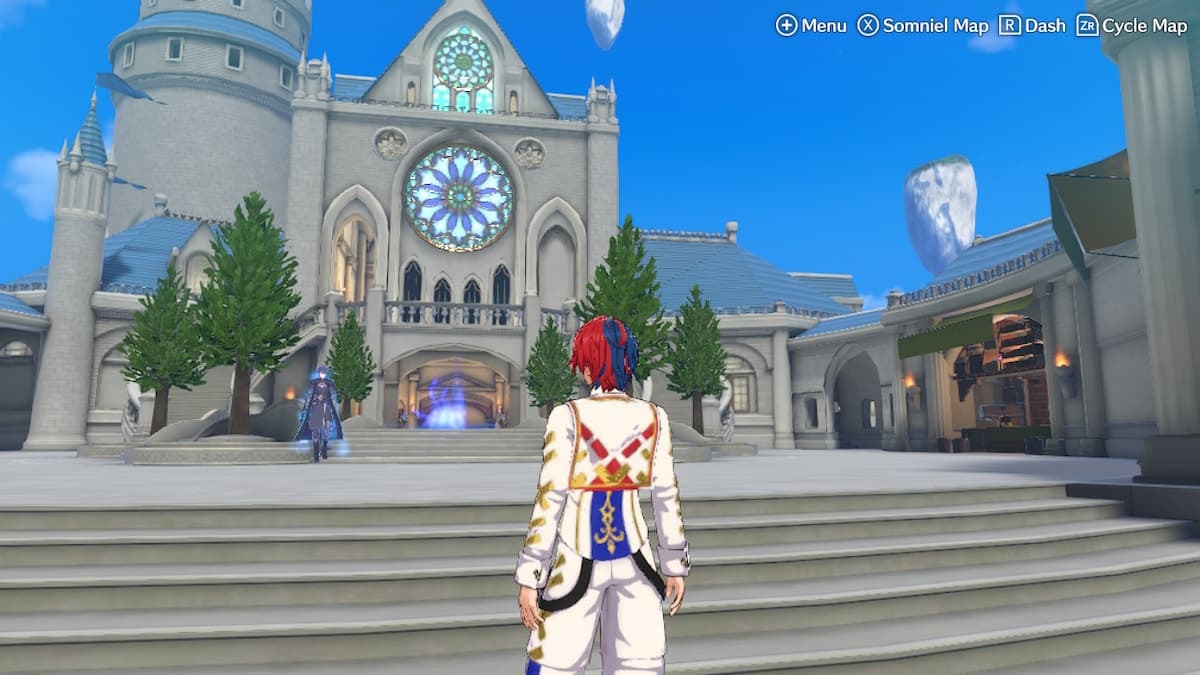 The amount of time you spend in a Fire Emblem game is highly variable, especially if it has a ton of social content like Three Houses. While Fire Emblem Engage does pare a lot of those mechanics down, there’s still a lot to dig into. Here’s a breakdown of Engage, and how it compares to other recent entries.

There are 26 chapters in Fire Emblem Engage

As is the case with all of these games, chapters will have a variable length, depending on the complexity of the main mission, whether or not you’ve done any side content, and the difficulty level you’ve chosen. Expect most missions to take 45 minutes to an hour at maximum, including story content and the core battle itself.

Here’s a full list of every main chapter in Fire Emblem Engage:

There are also 15 Paralogues (side missions) to play, which are optional:

While it’s hard to directly compare Engage to Three Houses (which offers three core house storylines, plus additional campaign content), we can try.

Looking over the above list, Engage is about the same length as one major story path in most of the core modern Fire Emblem games.