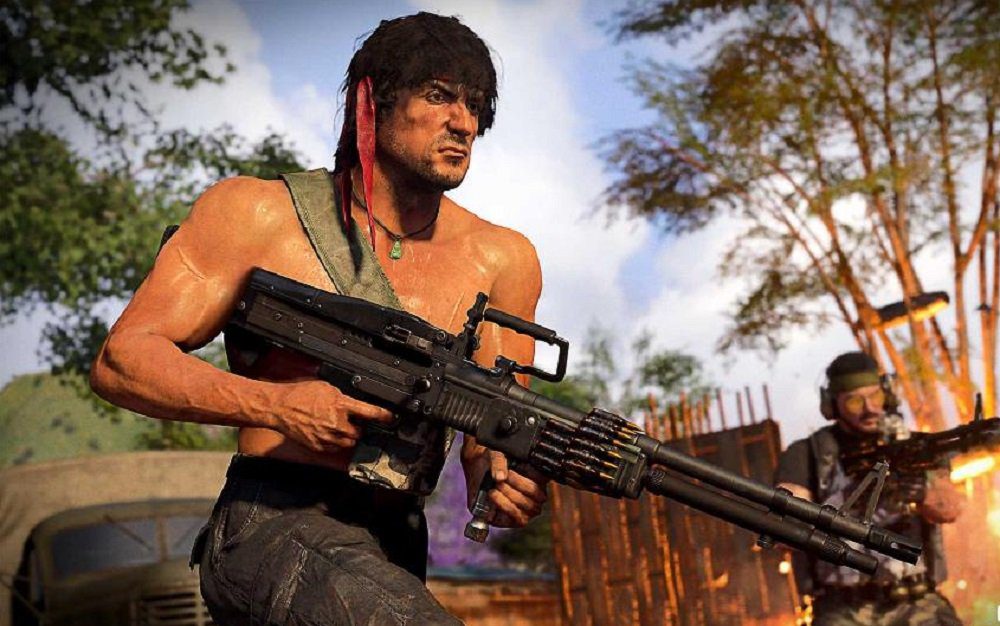 If you have the itchiest of trigger fingers this weekend, then you might want to exercise those digits in the ridiculous mayhem of Call of Duty: Black Ops Cold War. Developer Treyarch has kicked off another free-to-play weekend, opening up multiple game modes on all platforms to all players.

Additionally, Double XP will be live for all players for the duration of the weekend, so you can Prestige for the 1,729th time. I can’t remember where my level is at right now, but let’s just say I’ve watched a few hundred thousand killcams and been on the receiving end of my fair share of Tomahawks. To be totally honest, I’m only in it for Helen Park as a poor woman’s Atomic Blonde and Sam Maxis rockin’ her new “Death Veil” gear

See you on the battlefield… Ah’m comin’ to get YOU.