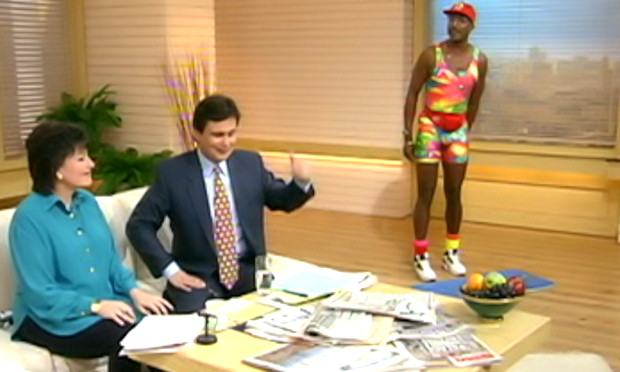 Many of you should remember Change4Life, the health-conscious ad campaign that seemed to draw correlation between playing videogames and risking an early death. The controversy surrounding the campaign and anger from the game industry seems to have spurred Change4Life into a response, and its latest campaign will show the positive side of gaming.

“Active” videogames will be suggested as part of a young person’s “60 active minutes.” The commercial will debut in the UK this evening, and should go some way to appeasing TIGA, the British game industry representative that expressed concern with the potential message of previous adverts.

Change4Life is pretty much pulling the “I’m not racist, here’s my black friend” card, but it’s nice to see a group actually show some progressive thinking for a change.