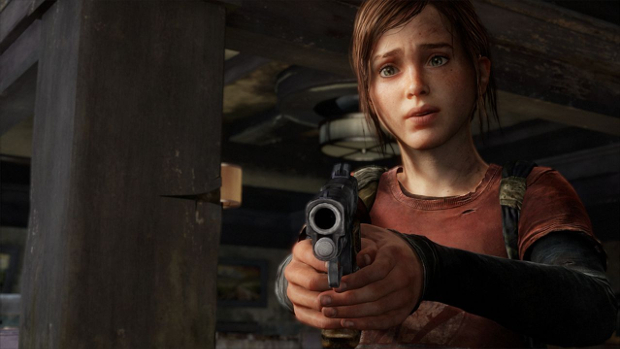 The next of us

I love The Last of Us. I also don’t think it needs a sequel. When asked about a sequel in a Reddit AUA, Last of Us Creative Director Neil Druckmann said “right now I’d say it’s 50/50.” I’m team 50. That is, the 50 that represents no sequel.

Last week Druckmann talked about the games Naughty Dog was considering doing. The group not working on a new Uncharted. “To be honest, some of them are sequel ideas, and some of them are brand new IP — we’ve spent the last few weeks brainstorming new IP.”

I’m firmly for new IP, and not because that’s my default stance. I just like the idea of a great game coming out that isn’t turned into a franchise or series. And I like the idea of those folks working on some wild new thing.

Filed under... #Naughty Dog#News#sequel#The Last of Us