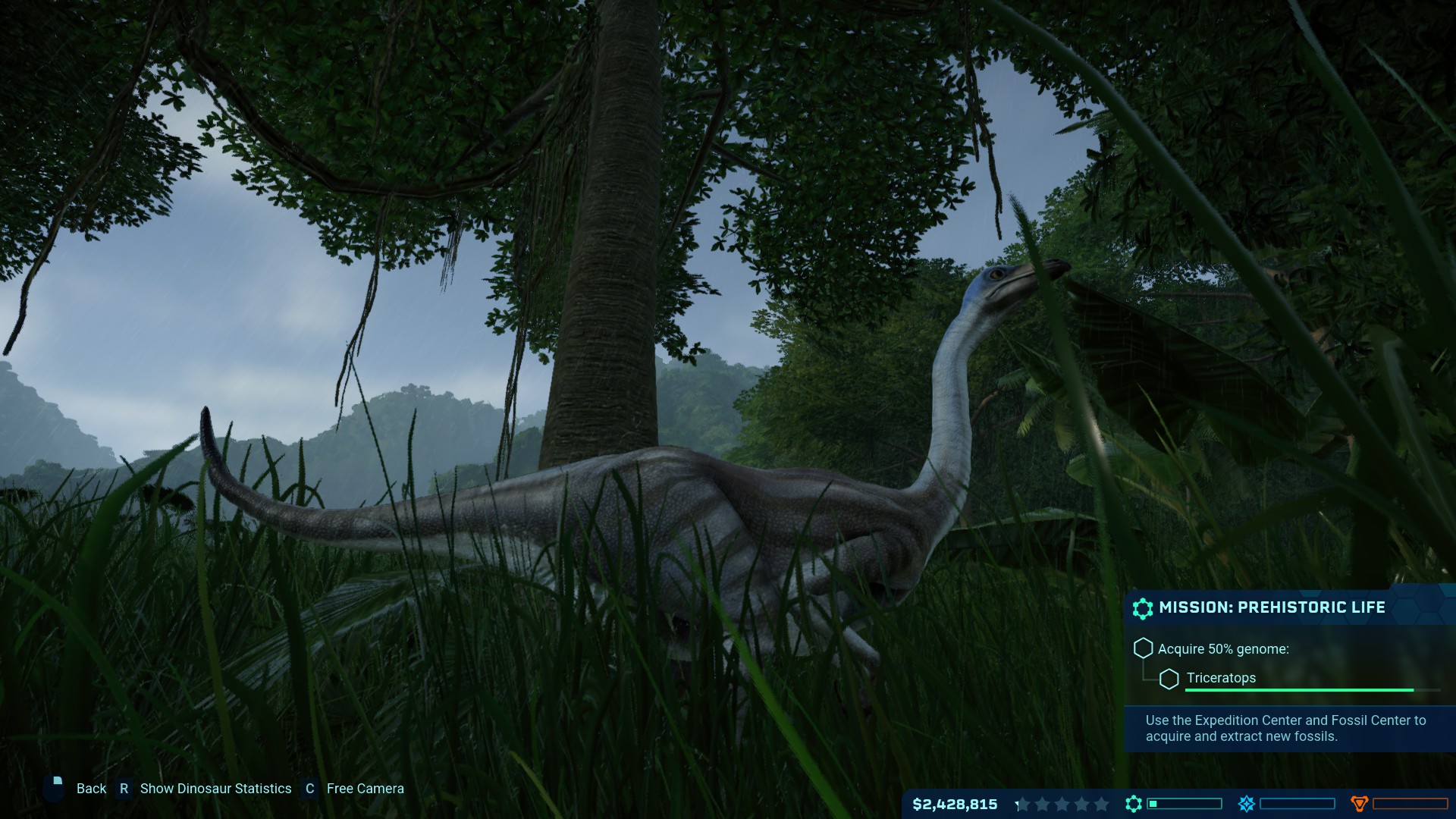 Updates will find a way on September 13

Frontier Developments’ massively successful Jurassic World Evolution will be getting a free update on September 13. Along with improving things on the performance side, this latest update will be bringing a host of new features to the theme park simulator. The biggest addition has to be a challenge mode, but more sandbox features are also coming.

First up is the challenge mode, which is basically a campaign remix. This will task players with creating successful parks on the game’s five islands under specific stipulations. You’ll be able to tweak starting difficulty (with Easy, Normal, Hard and “Jurassic” being the options) and the contracts system will have a new cancellation penalty to force you into actually paying attention to it. Some new skins will be available (probably for the Dinos and vehicles) and Frontier is even adding achievements for beating the mode.

With the sandbox mode, Frontier will be giving players the ability to tweak specific parameters to better suit individual playstyles. You’ll be able to set how much money you start with along with turning off the dinosaur’s lifespans. As well as that, you will even be able to turn off power requirements (removing the need for generators) and even set feeders to automatic resupply.

The rest of the features are mostly quality of life changes. After five starring an island, players will be able to revisit it with a selected time of day. New contract types are being added to the campaign to prevent each division from having the same quest at the same time. Players will be able to enter viewing platforms to watch their dinos like park patrons. It all sounds pretty good.

The changes to sandbox are really the biggest, though. My main problem with Evolution was that after going through the slog of a campaign, I basically had no desire to create my own dream park. With completely unlimited funds, there really wasn’t a point to doing anything else. Having some limiters available, though, might just create a situation where I’ll need to think about how I’m spending my cash.