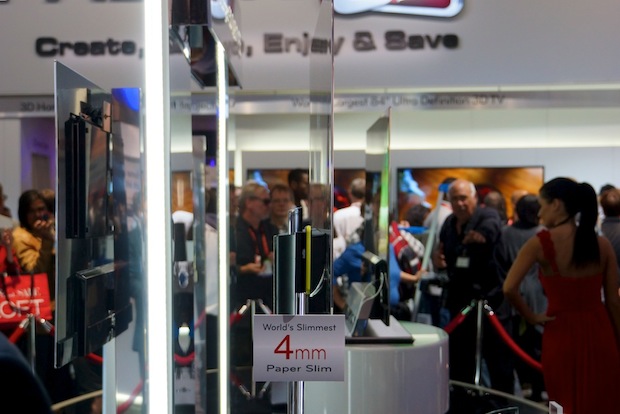 One thing that you’ll learn at the Consumer Electronics Show is that your television sucks. No matter how great of a television you have, there’s always one better here. We looked at all the new offerings on the floor to give you an idea of what you should be aiming for in your next gaming television.

These televisions are so new that pricing information is not yet available. You probably wouldn’t want to know anyway. 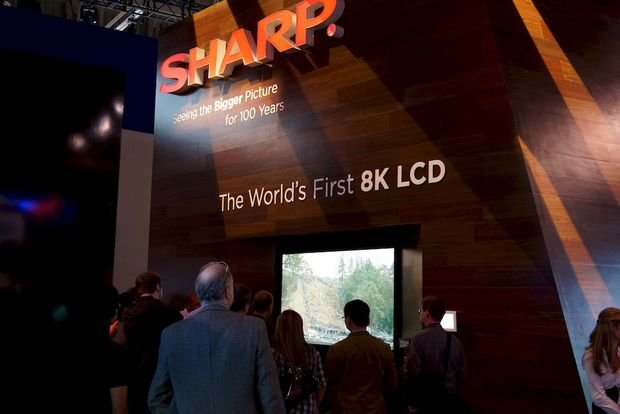 The buzz on the CES show floor centers around this year’s high resolution offerings, with many manufacturers showing “4K” models. With 4 thousand horizontal pixels, the picture quality on these sets will stop you in your tracks. Sony, Samsung, Hitachi, Sharp and LG all had 4K models for attendees to drool over. Samsung’s offerings were particularly stunning. 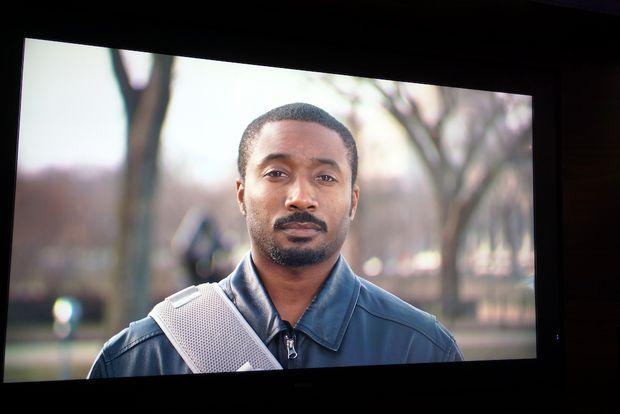 Too bad all of these guys were topped by Sharp. They brought the world’s first 8K television set, meaning that the display has 8 thousand horizontal pixels. The 85-inch set displayed images shot by an actual 8K camera, and it looked so lifelike that crowds would not stop watching. The resolution of 7,680 x 4,320 pixels makes for images that weigh in at 33 megapixels. The company says that the 8K image tech is still in the works, but we can expect their 4K sets to hit stores later this year. 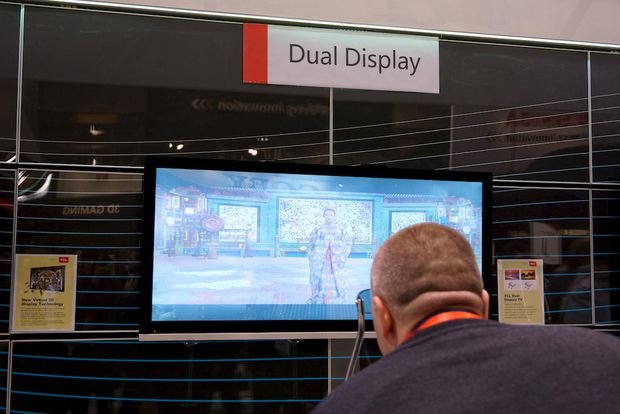 Hate sharing the TV? Hitachi showed off a set that could display two programs at once. This extra-wide Dual Display had two sets of glasses available to look through. Looking through one, the set played a movie. The other had the set playing a videogame. With no glasses on the screen looked like a blurry mess.

Sony did their own thing (again) by debuting their Crystal LED sets. They showed off a new 55-inch TV that uses a new tech that combines millions of tiny LEDs that act as pixels, putting off 400 nits of brightness and putting it on par with OLED sets. 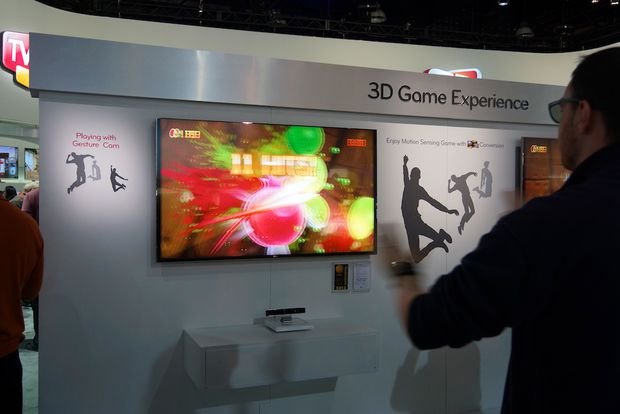 If you dig Microsoft’s Kinect you’ll probably be interested in this year’s motion-sensing televisions. Both Samsung and LG showed off TVs that used some sort of motion for everything from navigation and channel changing to full-on games like Fruit Ninja. I saw a demonstration of a Samsung set that was able to surf the web by simply waving a hand. 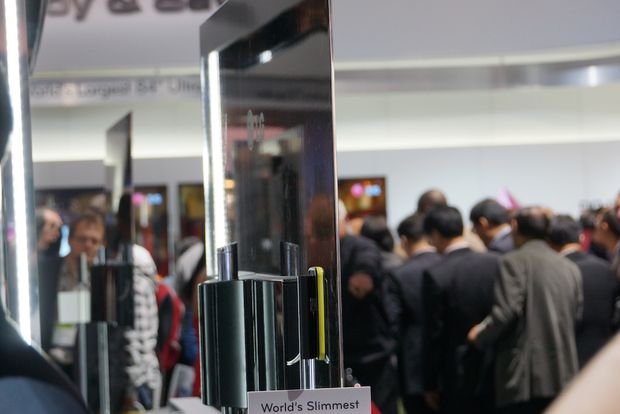 One of the top showstoppers at CES was LG’s 55-inch OLED display. The image quality of the 3D set is fantastic, but that’s not what had crowds snapping pictures. After I cleared a path to snap my own shots, I saw that the set is only 4 millimeters thick, as it does not require side or back lamps. This big, beautiful TV only weighs about 17 pounds and has a contrast ratio of over 100,000,000 to 1.