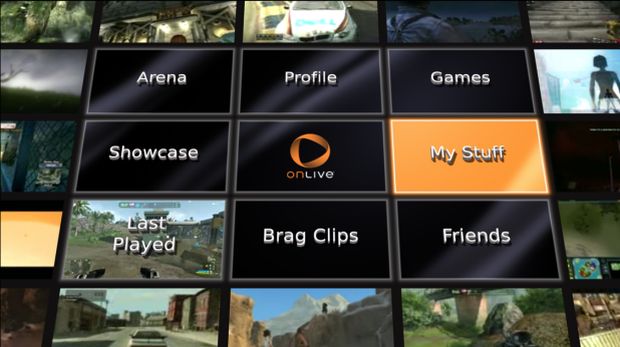 OnLive is everywhere! First your PC, your TV by way of the MicroConsole and mobile devices like the iPad. Now they’re teaming up with Google TV to provide OnLive game services straight to your TV.

As of today, only the OnLive viewer is available through Google TV meaning you can only watch other people play and make use of the social features. It shouldn’t be long until you can play full on games though. You’ll be able to use the standard Google TV remote controls to play or make use of the OnLive wireless controller too.

I have to say, I’m impressed with how well OnLive has been doing. I laughed at the idea when first revealed, but it looks like OnLive isn’t going anywhere but up.