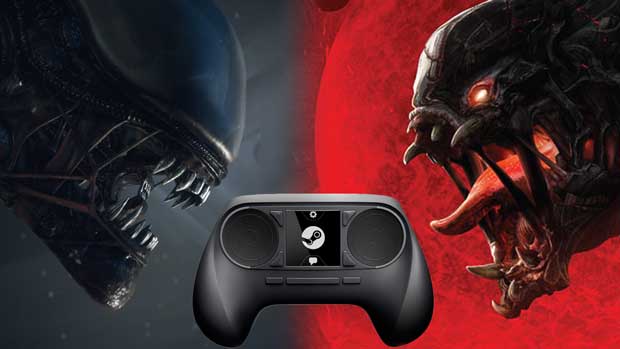 DTOID News coming to you from an alleyway

Whoa, it’s 2014! What do you know! Well, here’s what we know: Sony has detailed PlayStation Now, the Gaikai streaming plan, Valve has showed off fourteen different Steam Boxes and Dale got to play with that funky new controller. The Xbox One and the PlayStation 4 both sold a few million units in a few short months, and that rumored Alien: Isolation game is a real, actual thing that sounds friggin’ scary. We don’t know much about it yet, but there’s also Evolve. Finally, the IGF award nominees have been announced!