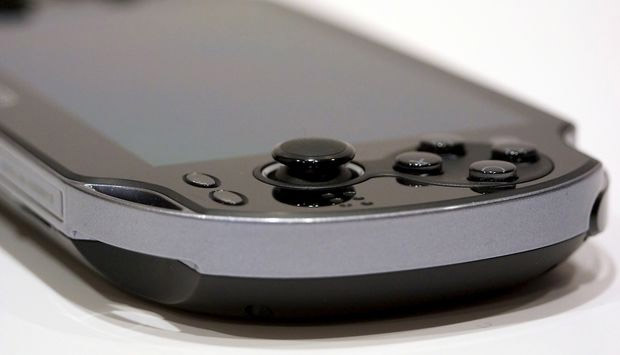 Speaking at Sony’s CES 2012 press conference, Kaz Hirai came on stage to give us a little bit of gaming news in between the tech talk. Netflix is going to offer its streaming service on PlayStation Vita in the United States, he revealed.

Hirai was deliberate in his wording, noting that Netflix is “working” to have an app in time for the Vita’s February 22 launch in the US. Considering the handheld’s beautiful screen, this is indeed good news. I’ll watch at least two episodes of the Twilight Zone on here, which is more than I can say for my 3DS.