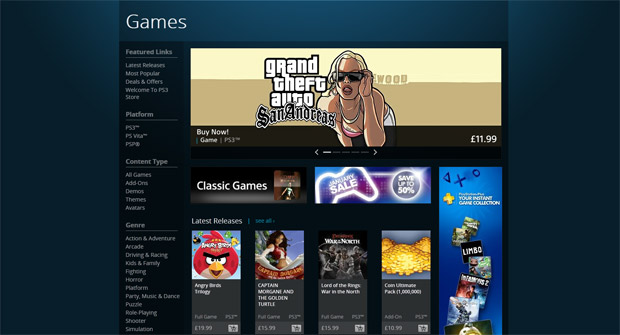 Way to take your sweet time

Speaking to CNET at CES 2013, Sony Network Entertainment COO Shawn Layden shared the company’s plan to launch a web version of the U.S. PlayStation Store later this month, something that probably should have been available in the region long, long ago.

Being able to see and buy what’s on the store without booting up your PlayStation 3 might not necessarily seem like a high priority, but it has become an expected feature of digital marketplaces and will frankly be a good business decision for Sony. The easier it is for us to spend our money, the better it is for them.

Also worth noting is that, according to Layden, the redesigned PlayStation Store resulted in double-digit growth in both the U.S. and Europe. Perhaps we’ll see more steady updates to the user interface as a result.