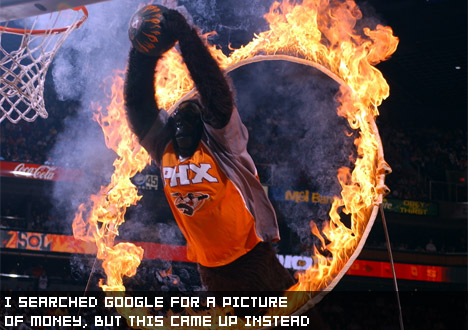 Showing how big of a role name recognition plays in the videogame market, Guitar Hero III: Legends of Rock has become the first game to earn $1 billion in sales.

Activision Publishing CEO Mike Griffith spoke about the company’s latest accomplishment during his CES keynote, and how games are “poised to eclipse all other forms of entertainment in the decade ahead.”

“Music has a history of evolving through technology and we are at the beginning of the latest chapter in that story,” says Griffith.

With artists seeing higher sales after appearing in games like Guitar Hero and Rock Band, and today’s youth more often than not discovering new music primarily through these games, I’m inclined to agree with that sentiment.