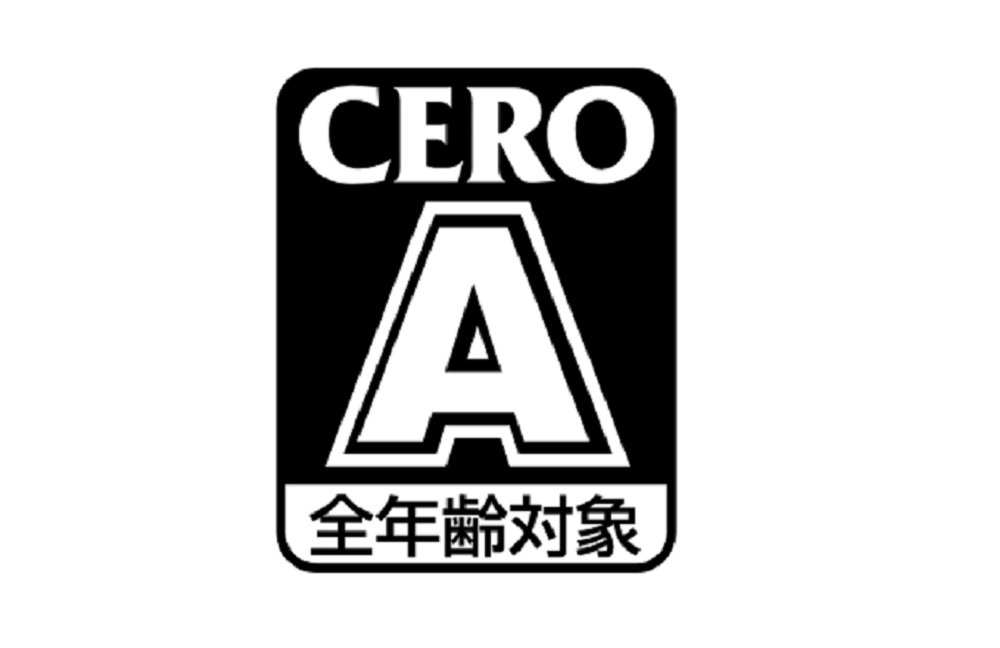 Ratings board currently on hiatus

Earlier today, Japan’s Prime Minister Shinzo Abe declared a State of Emergency, requiring the citizens of seven Japanese prefectures to remain home until further notice. The country’s Computer Entertainment Ratings Organization (CERO) has thus been forced to temporarily close its doors, and will be unable to certificate publisher submissions.

The shuttering of CERO is expected to have major ramifications in the Japanese gaming industry, as any and all titles awaiting certification from CERO will now be legally unable to release until the ratings board resumes its daily activities. The same rules also apply for all upcoming demos and DLC releases. The State of Emergency will remain in effect until May 6, when the situation will be reassessed.

COVID-19 continues to have a major impact on lives, businesses, and industries worldwide. In regards to the gaming industry, the coronavirus pandemic has seen the cancellation of meetings, trade shows, and esports events, as well as the postponement of many major releases. Globally, there have been over 1.3 million confirmed cases of the virus to date.

Due to the state of emergency declared in some of Japan’s prefectures including Tokyo, CERO had to close down from 8 April until at least 6 May. This puts all of their works to a halt, including ongoing game reviews and receiving rating submissions.https://t.co/qp438CXxUe pic.twitter.com/OO4XUx0qv1