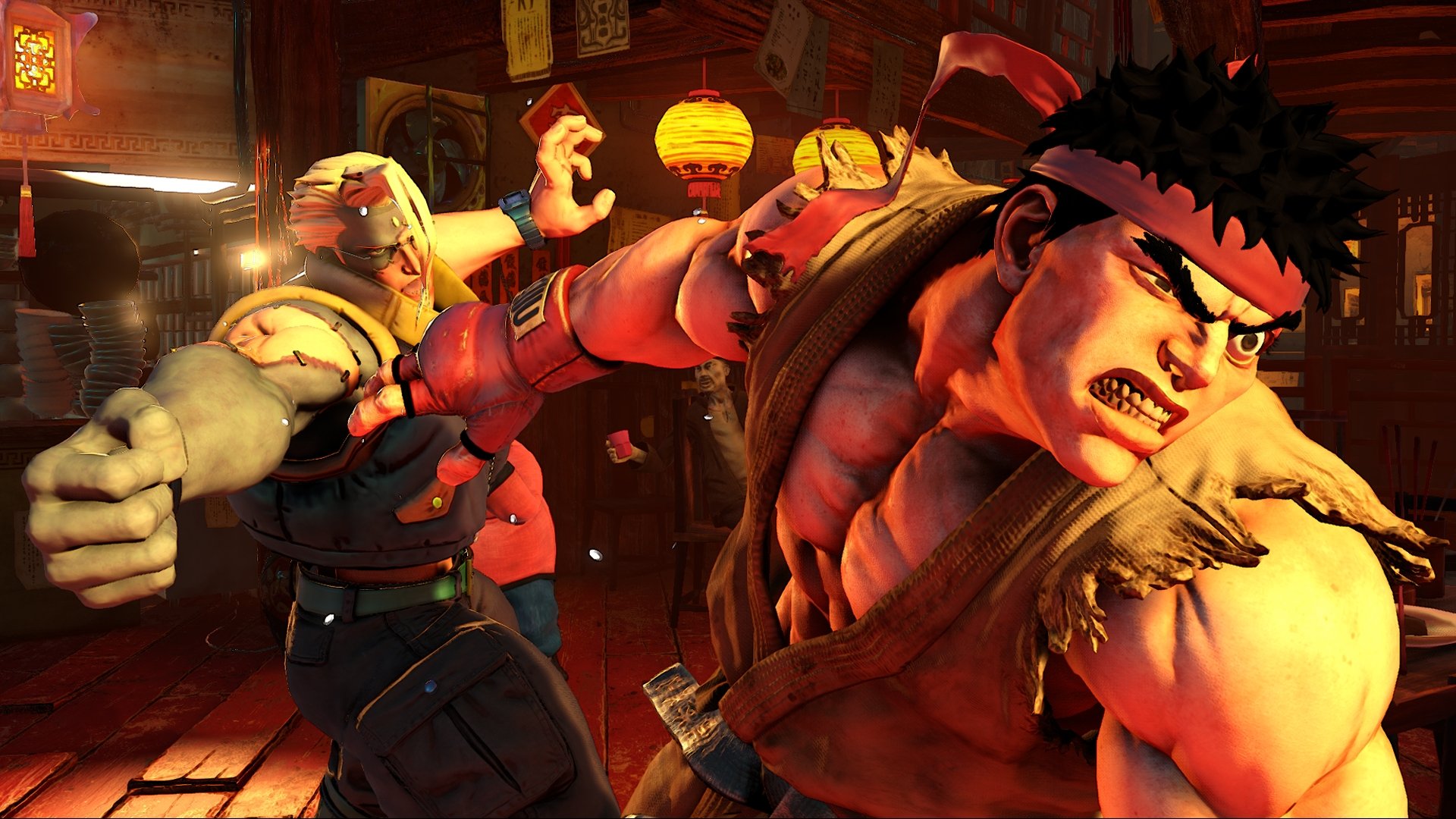 Calls the tournament a ‘bad experience’

Alex Jebailey, community manager for Iron Galaxy and founder of fighting game tournament CEO Gaming, recently spoke out regarding poor conditions at this weekend’s Final Round 19. Jebailey took issue with the tournament’s organization, including the pool system.

“I had to hear so many complaints of people being disqualified because they didn’t know their pool assignments until 4 AM the day of. Heck, I got two byes [a disqualification caused by a no-show] in my Killer Instinct pool on Friday cause they didn’t know their pools had been combined and moved earlier. No official word ever went out as it should,” Jebailey wrote in a Facebook post published earlier today.

He also criticized the lack of available information (“It wasn’t easy to find where your game was hosted. […] Even the staff runners were lost sometimes but to their credit they all really did their best running stuff where they could even if they had to lose their voices.”) as well as the lack of space in the venue (“As a player it’s just horrible to be treated like sardines and not having a comfortable environment to play in.”) The latter claim was corroborated by a tweet from another Final Round attendee.

As a tournament organizer himself, Jebailey also proposed solutions. “If you take on site reg, pre-write names into numbers which represents their pool […] so they know as soon as they pay for their badge where they will be, so they don’t have to find out when a friend texts them ‘HEY you’re gonna get DQ’d.'”

Joshua McWhorter, Tekken General organizer for Final Round 19, spoke with Destructoid about Alex’s claims. Although he referred to the state of the show as “inexcusable,” he took issue with the way his staff was portrayed. “I’m most upset about how my staff (Tekken) as well as others (ie: anime) are being lumped in as being poorly ran, when we had folks going above and beyond to try and provide a great experience,” McWhorter said in a Tweet sent to this reporter. He cited examples, such as a set of rules his staff implemented to expedite the tournament process.

In a later email exchange with Destructoid, McWhorter accused Jebailey of handing out CEO Gaming fliers to Final Round attendees — including McWhorter himself. “It would be a disservice to the players should we focus on the pettiness of other promoters rather than our own shortcomings. Final Round staff will be meeting this weekend to self evaluate,” McWhorter said.

“We are listening and we hear everyone loud and clear. You will get the event that you deserve and then some. Should the damage be too great for players to return, then we will provide you at the very least with high quality match ups to enjoy viewing.”

Final Round has been running annually in Atlanta, GA since 1997, whereas Jebailey’s Orlando, FL-based CEO Gaming, was founded in 2010. CEO has expanded to include monthly events and “CEOtaku,” an anime-themed fighting game tournament.

Jebailey, who declined to comment for this story, closed his post with a mix of disappointment and advice for Final Round’s organizers. “If you can’t get the basics right after 19 years, nothing will ever change unless you bring in proper help and not overwhelm the small amount of main staff you have. You can’t grow if you can’t progress.”

“Events should be full of fun memories, not bad experiences.”

(We’ve requested comment from Final Round, and will update this story as necessary.)