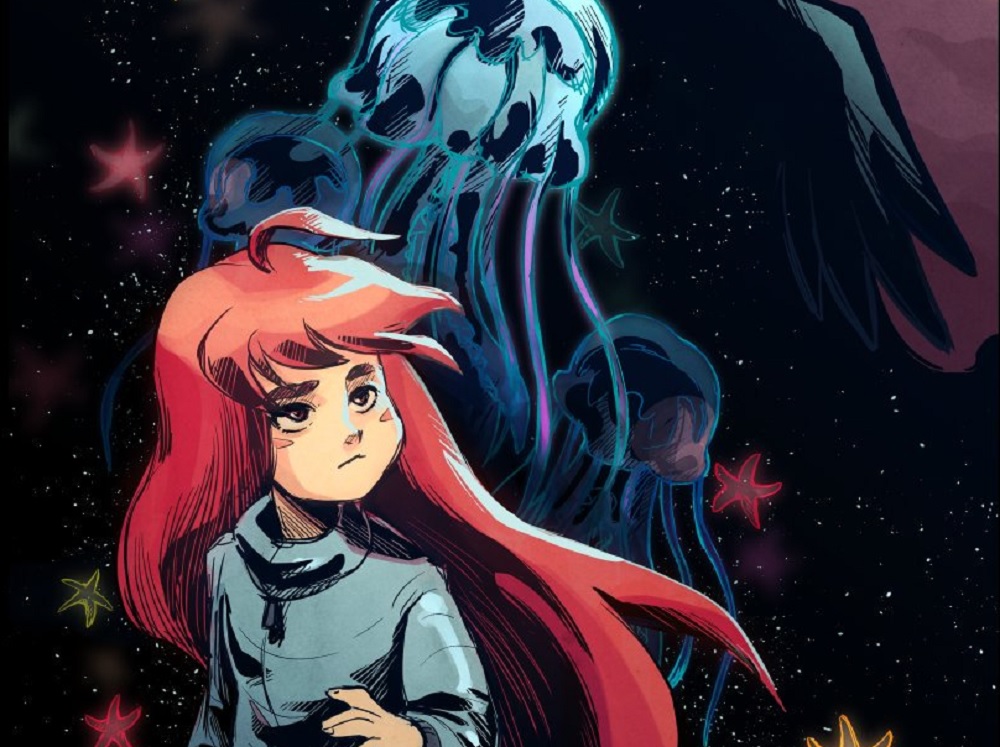 Celeste’s “Chapter 9” DLC, the long-teased Farewell chapter, will be available on September 9, 2019. Developer Extremely OK Games, the new name for Matt Makes Games Inc, announced the date on its new blog that goes over how the company has expanded thanks to the success of Celeste. That’s a really heartwarming story and I’m glad the company is moving up in the world.

As for what Farewell will contain, it’ll be an entirely new chapter with over 100+ levels and 40+ minutes of music from composer Lena Raine. As the name implies, this will be a chance for players to reconnect with some of their favorite characters for a final goodbye. Unlike the main levels, there won’t be B or C-sides, but the difficulty is purported to be much more intense than before. You’ll need to have cleared Chapter 8 before you can partake of these new levels, which isn’t so bad.

Chapter 9: Farewell will be available for all platforms when it releases next Monday. As Extremely OK notes, there might be some issues with the Xbox Live Marketplace not updating on time, so it may not be available until the following day.