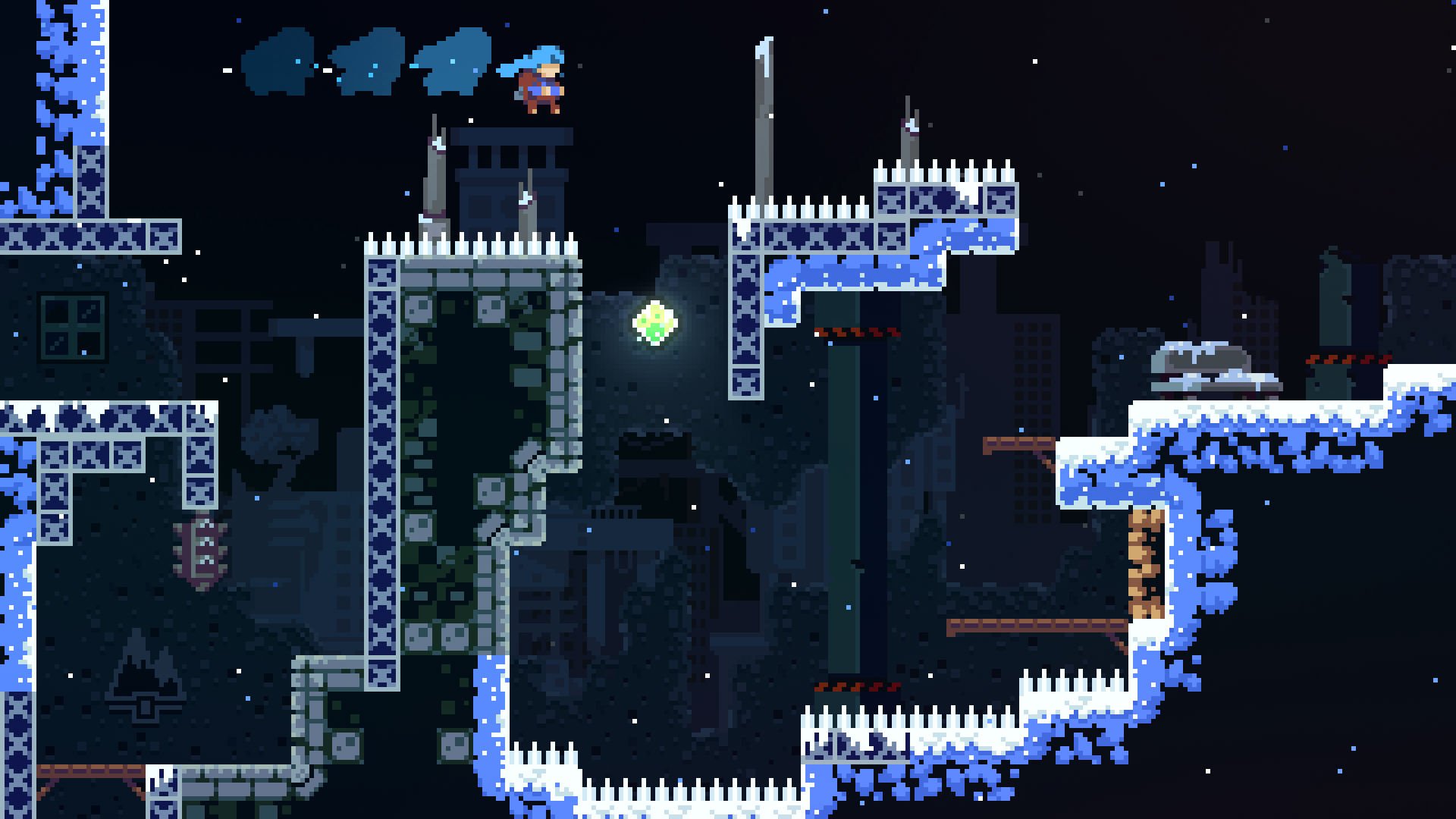 ‘That’s what we were expecting’

A lot of games seem to be doing extremely well on the Switch; impressive for a system that’s barely even a year old that followed up the under-performing Wii U. So impressive in fact that Switch versions are outselling PC, PS4, and Xbox One editions in some cases for multi-platform projects.

Speaking to Matt Thorson, creator of Celeste (which just dropped last week), that release knocked it out of the park on the eShop. Although exact figures weren’t disclosed, Thorson did tell us that it sold best on Switch: “The Switch version of Celeste has sold the most, and that’s what we were expecting. We feel like Celeste and the Switch are a perfect fit for each other. We are glad we launched on all consoles though, and we really appreciate the support we’ve seen across the board.”

Our full interview with Thorson where we talk about everything from postmortem reactions to Celeste to its influences, will run later today.

Filed under... #Exclusive on Destructoid#Interview#Switch#Top Stories