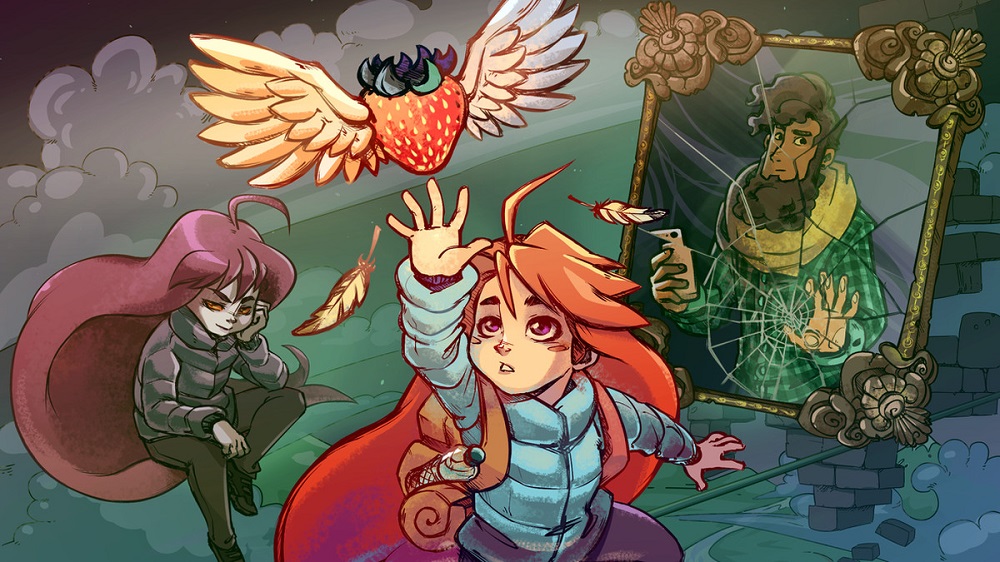 Matt Thorson of developer Matt Makes Games has revealed a new update, now available for the Steam release of tricky platformer Celeste. Version 1.2.5.0 brings about a few minor changes to the game but also adds a new mode.

“Variants” is sort an alternate way of playing through the acclaimed indie-hit. Although details are scarce, Variants essentially allows players who have progressed some way into Celeste (purposefully vague to avoid spoilers) to give themselves more of a challenge with various in-game toggles.

The new update also alters the cooldown on dash, as well as a number of other small tweaks, whilst fixing an animation problem for Madeline running against the wind. You can find out the full details right here, but some of the patch notes are redacted for fear of spoiling gameplay mechanics, so it’s probably only really safe for folk who have fully completed the game.

Celeste is available now on PS4, PC, Xbox One and Nintendo Switch.