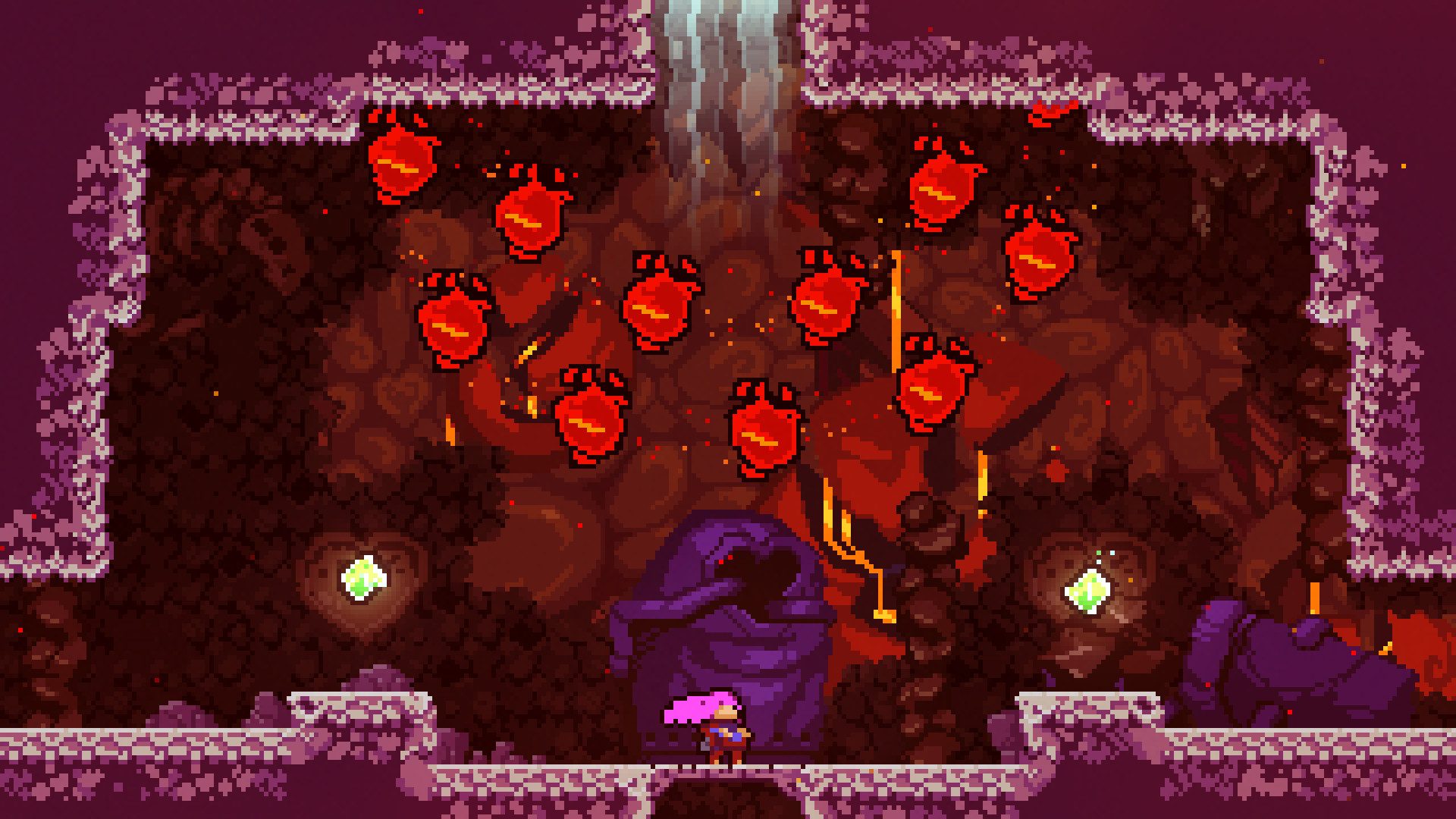 Nintendo is still rolling with free game trials for Switch Online users, and this latest one is a bit of a surprise: it’s an indie game not developed/published by Nintendo!

Over in Japan, Switch Online users can try Celeste for free from May 18 at 12:00 JST to May 24 at 18:00 JST. All you have to do is have a Switch Online membership on your Japanese account, then download it on the Celeste landing page under “trial.” The full game is free to play for that time period, and it’s a totally feasible exercise to actually finish it during that stretch.

In case you’re utterly confused, “Game Trials” are actually a perk for Switch Online users and are part of the “mystery block” portion of the Switch Online banner. If you haven’t used this perk you aren’t alone, as Nintendo tends to prioritize Japan when it comes to trials, only offering them sparingly in the US.