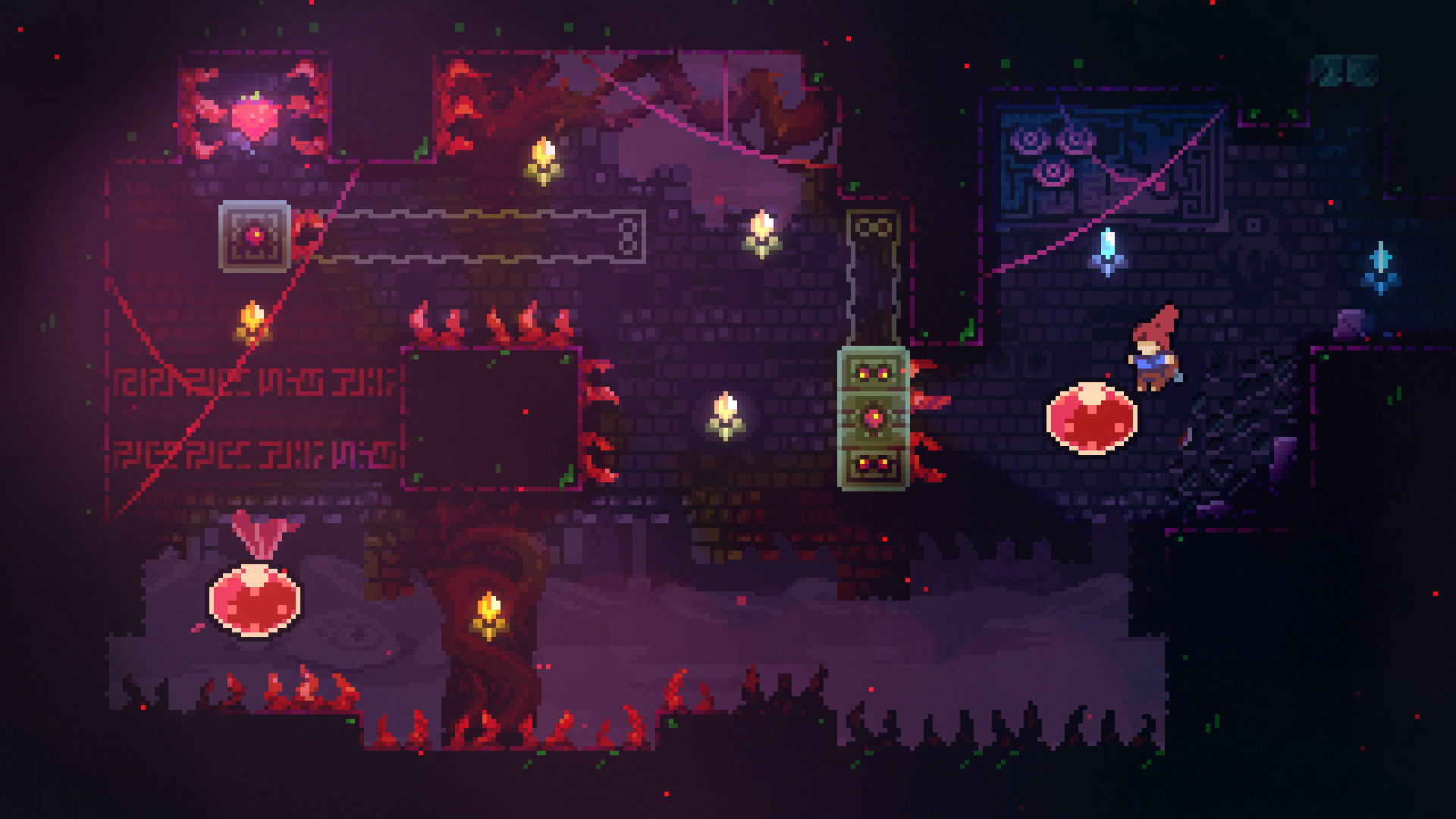 Have you surmounted every challenge in Celeste? If so, you better rest up. More’s on the way.

We originally gave Celeste a 10 out of 10 and just recently named it the best Nintendo Switch game of 2018. It’s been an eventful year for creator Matt Thorson and co. In a thread on Twitter confirming 500,000 sales so far, he teased the arrival of “very hard” new farewell levels and a proper announcement for the team’s next project. (We got the tiniest of peeks earlier this month.)

We’re working on some farewell Celeste levels, which should be ready in early 2019. They’re very hard. And we’ll be announcing what’s next for us in the new year as well. See you in 2019 🙂

Lena Raine, the composer of Celeste, also had uplifting news to share:

To add to this, the Celeste OST has sold over 6,000 copies across all platforms & streamed on Spotify over 4 million times. Ty so much for all your support, it’s legitimately enabled me to launch my freelance career & continue to write rad music for you all 💛 https://t.co/vKAJWnjoh2

I’m pleased to see this game resonate with so many people on so many different levels. I knew it’d be good based on Thorson’s track record, but I wasn’t sure if it would click on a large scale.

Celeste is a well-earned success story for everyone involved.