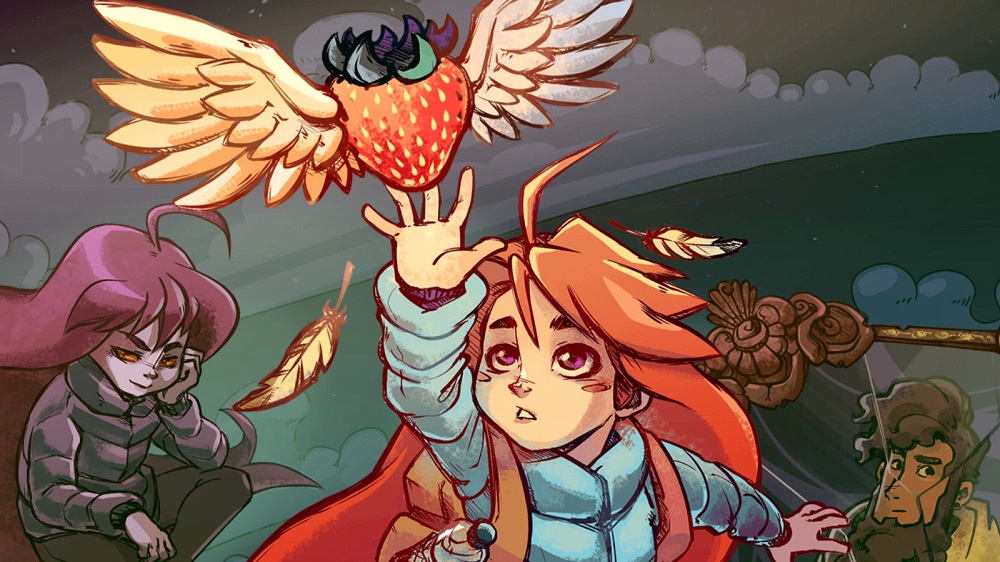 No Strawberries, No Buy

Matt Thorson, developer of indie-hit Celeste, has dropped a tweet featuring a selection of choice details regarding the game’s upcoming DLC content. There is currently no release date for this new chapter, coming to the twitchy platformer, but it doesn’t look like it’ll be hitting this month.

According to Thorson, also known by company moniker Matt Makes Games, The new chapter will feature new items and mechanics and is scheduled to take place after Celeste’s most difficult levels. It will not have a B-Side, nor will it feature any strawberries, but on the plus it will be a free add-on for all players. Huzzah!

As mentioned above, there is no date for the new chapter’s release, but Matt does mention that it will unfortunately miss the game’s anniversary on January 25. Celeste is available now on PS4, PC, Xbox One and Switch.

Some Celeste DLC Chapter details:
-It won’t be ready for the anniversary on Jan 25th, sorry!
-It’s all one continuous chapter, no B-Side
-It’s after the current hardest levels in difficulty
-No strawberries
-There are some new items/mechanics
-Free on all platforms