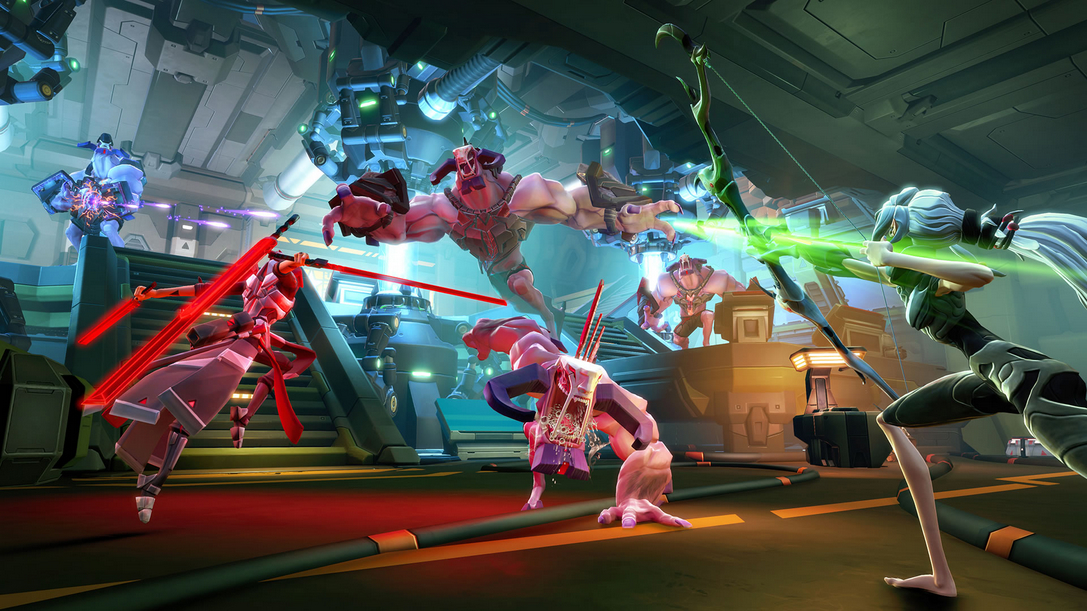 The gift that keeps on giving

Once more, with feeling!

One year ago, Gearbox announced Battleborn, which sounds pretty cool on its own, I guess. But a regular announcement wasn’t enough. Not for Gearbox president Randy Pitchford. He had to tell us exactly how great Battleborn is. The only problem is that he did so using an ancient language that only the elder gods can understand.

In doing so, something unexpected happened. We read the tweet. We laughed. But then we read it again the next day. And the next. And the next. This tweet housed within itself some sort of arcane magicks, captivating our attention for months. Kyle retweets it regularly. We cannot escape it.

Finally I settled on “choice” being my favorite line in Pitchford’s dark runic poem. Is that supposed to mean choice plays a big role in the game, or is it just a label like the USDA puts on a T-bone steak? I have folded “choice” into my vernacular at this point, appending it to the end of sentences to wrap things up.

So to celebrate the first anniversary since Randy Pitchford uttered the words from the Forbidden Scrolls of Uth’gek, I decided to compose my own utterly nonsensical tweet in the Pitchford style. Feel free to post your own version, if you fear not the wrath of the old ones you may inadvertently summon. Choice.