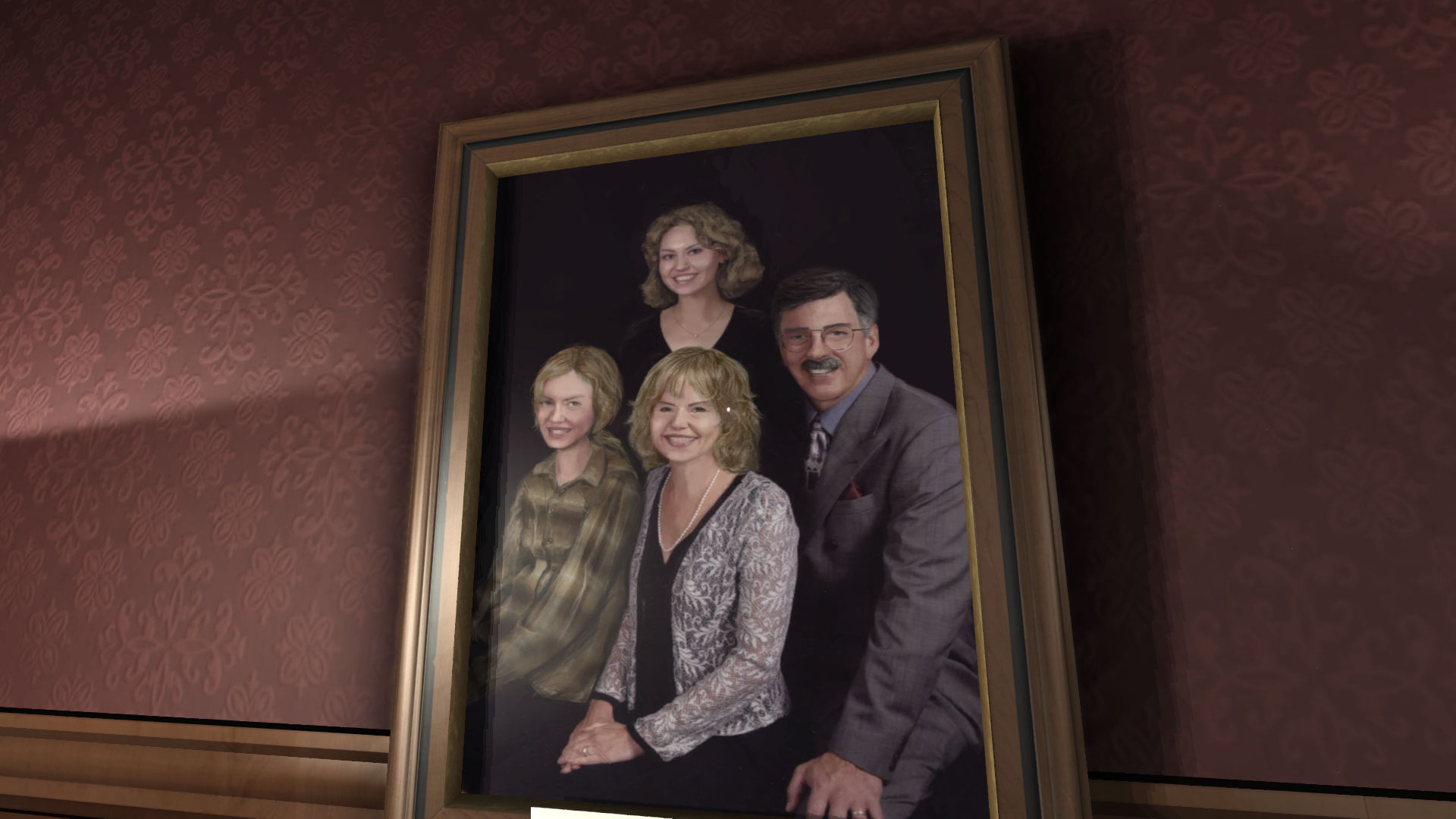 Fullbright has announced that Gone Home will complete its bid for platform domination (following PC, Mac, Linux, PS4, Xbox One and Switch releases) and will arrive on iOS on December 11. It’ll be $4.99 on the App Store and if you’re into pre-ordering digital games you can do so today.

Given that it’s already on the Mac App store it’s not a surprise that Fullbright would work on an iOS edition eventually. If you haven’t played it yet the $5 price point is probably the cheapest way to grab it outside of deep sales, as it’s still $14.99 on Steam.

As a reminder nearly every version of the game is the same outside of the Switch edition, which has sanctioned Nintendo retro carts instead of generic video games.