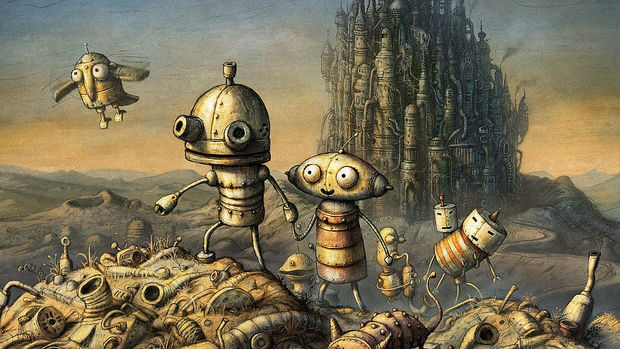 This will be an enhanced version

Amanita Design has announced that Machinarium will be headed to the PlayStation Vita as early as March 26, priced at $6.99.

A few enhancements will be in tow, like full-quality OLED visuals, PSN leaderboards for game completion, touch-screen capabilities, and all the extras from the PS3 version (like zooming in, Trophies, and magnetic hotspots).

If you haven’t experienced this game yet, playing it on the go would be a great way to start. It’s one of my favorite adventure games for more reasons than one.